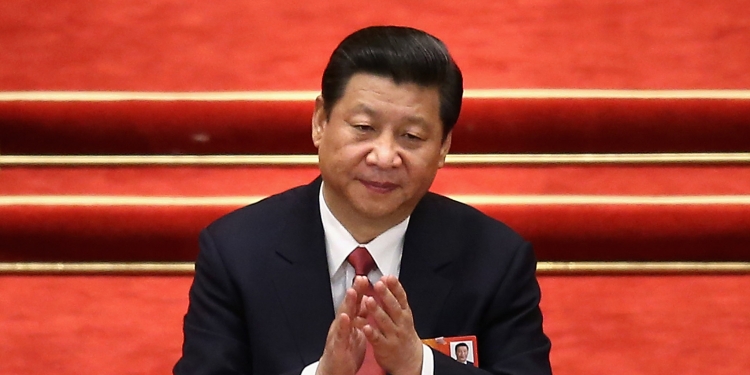 China marks another important development in the launch of central bank digital currency. Based on the report, the Agricultural Bank of China has tested the initial digital yuan ATMs.

According to data from local news reports, one of the four largest state-owned banks has launched ATMs in selected Shenzhen branches. The ATMs support the deposit and withdrawal of central bank digital currency through a smartphone and empower users to convert bank savings into digital yuan.

Zou Hua, the bank’s Digital Yuan Innovation Lab manager, said, “Agricultural Bank has taken the lead in launching the ATM cash deposit and withdrawal function in the industry to guide Shenzhen residents to adapt to the digitization of cash and explore service transformation.”

In December 2020, the People’s Bank of China conducted open-ended trials in order to promote digital currency (CBDC). During the pilot testing, Suzhou municipal government reportedly gave away approximately 100,000 “red envelopes” holding $3 million in digital yuan in a lottery for residents.

The managing director of the Digital Renaissance Foundation in Shanghai Cao Yin said, “In 2021, China will continue to look for more scenarios to test the digital yuan, but an extensive launch is still unlikely.” Yin further added that the authorities would probably keep conducting trials till the government officials are satisfied.