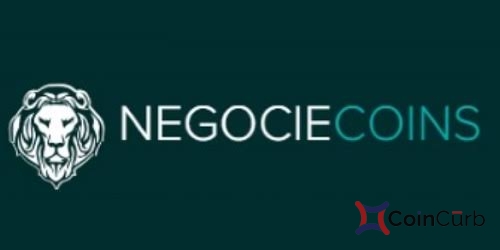 Bitcoin investment firm Bitcoin Bank Group is reportedly being sued by its Brazilian-based clients due to their inability to access their funds. This was revealed in a report from a source on June 18.

According to the report, clients from various states across Brazil filed a law suit against Bitcoin Bank Group’s affiliate, cryptocurrency exchange NegocieCoins, over what they revealed was as a result of their inability to withdraw funds from the exchange.

“We have received reports that user deposits and withdrawals are impeded. Please be careful with your funds.”

In a bid to withdraw their funds from the cryptocurrency exchange, some customers who are affected, have been seen trying to liquidate their frozen Bitcoin assets on social media platforms offering buyers as much as 90% off its worth.

As a result of this development, law suits from over 10 states in Brazil, has been filed against NegocieCoin cryptocurrency exchange. The exchange had earlier been reported to be experiencing fraudulent activities masterminded by suspected hackers since May 2019, which it claims, accounts for the inability to access funds by clients.

In reaction to this, Bitcoin Bank Group commented on the issue, it said:

“The company has never denied service to its users, always prioritizing good relationships. Despite the attacks launched against the platform, the team has excelled in service and conflict resolution and in promoting solutions to all situations raised by those who entrust their investments to it. In addition, the GBB is already acting decisively to resolve the matter, and will take steps to correct any misunderstanding that may have been experienced by the client.”