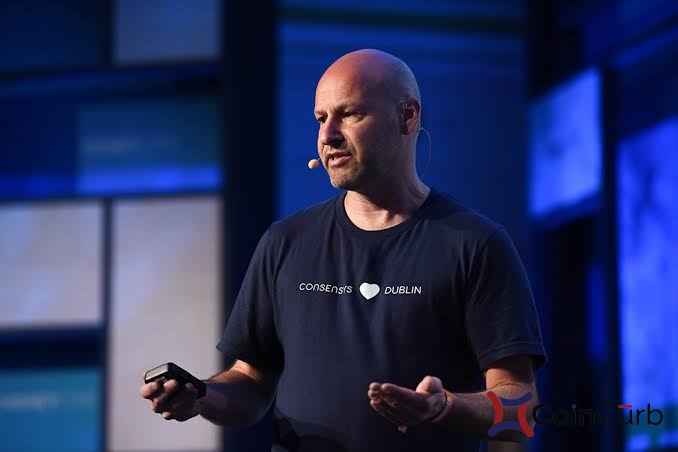 The co-founder of Ethereum, Joseph Lubin, also had something to say about Facebook’s Libra cryptocurrency in an article published on news outlet Quartz on June 21. The white paper of which was released on June 18, has been the target of most regulatory agencies and crypto experts.

According to the article, Lubin criticized that the Social media giant’s Libra token, saying it’s like “a centralized wolf in a decentralized sheep’s clothing.” However, he noted that the white paper projects the desires of most cryptocurrency users which it noted:  “sending money across the globe should be as simple and inexpensive as sending a message on your phone,” and “financial infrastructure should be globally inclusive and governed as a public good.”

Lubin disclosed that Libra token, although presently operates a centralized structure has a lot of good to offer as it could just be the catalyst for mainstream adoption of cryptocurrency garnering about 2 billion users, urging users to trust the token’s aim to work towards providing a more decentralized infrastructure which was noted in the whitepaper:

“Perhaps most importantly, it requires our trust that Libra will eventually transition to a more ‘permissionless,’ decentralized system, whereby anyone can validate the network, rather than the restrictive member evaluation criteria keeping control in the hands of the initial 28 firms.”

He also stated that cryptocurrency user experience (UX) can be greatly improved by Libra token initiative:

“In one fell swoop, talented UX designers could reduce the current friction of using cryptocurrency. Managing private keys, understanding ‘gas payments,’ and installing crypto browser plugins could be as simple as pressing ‘send’ in WhatsApp, another Facebook-owned entity.”

Lubin stated that Facebook’s Libra borrows a lot from Ethereum and expects its team to work towards a more technical execution of Libra token.