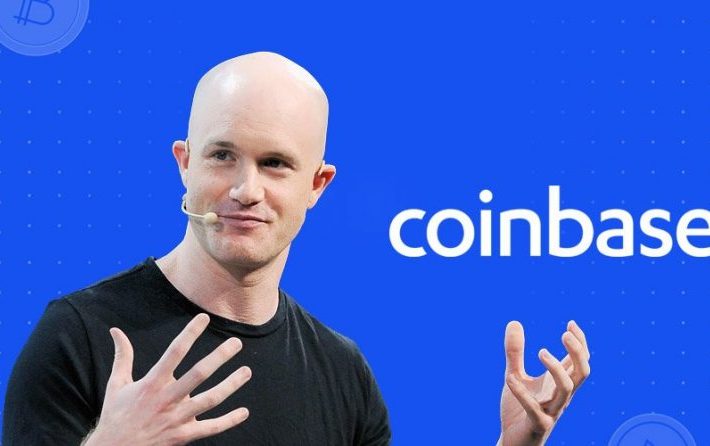 MicroStrategy, a mainstream business intelligence firm, has caught the limelight in recent days for its Bitcoin investment. Based on the report, to assist the intelligence firm in its crypto campaign, the US-based cryptocurrency exchange Coinbase played a significant role.

In September, MicroStrategy had selected the giant exchange as the primary execution partner for a Bitcoin purchase worth $425 million, as per an official announcement. Initially, MicroStrategy invested almost $250 million in Bitcoin. During the progression of the trade, the firm had contact with the trading team of Coinbase each day. It took almost five days to complete the first investment course. Just a month later, the business intelligence behemoth additionally poured over $175 million into the asset.

According to December 1 blog post, Coinbase head of institutional sales, Brett Tejpaul, highlighted details about the purchase. He said, “using our advanced execution capabilities, leading crypto prime brokerage platform, and OTC desk, we were able to buy a significant amount of Bitcoin on behalf of MicroStrategy and did so without moving the market.”

Despite the recent downturn, millions of dollars are still in MicroStrategy’s pocket from its Bitcoin investments. As the firm acquired BTC around $11,000, with Bitcoin’s current price, its investment is still more profitable.

Coinbase mention in the post that it is looking to support more institution players aiming to enter the crypto space:

“We hope that this is an inflection point for the cryptoeconomy and look forward to helping more corporate companies and institutions looking to diversify their capital allocation strategies with crypto. Working on an agency basis, clients can be sure our interests are aligned as we seek to find the best prices available in the market.”