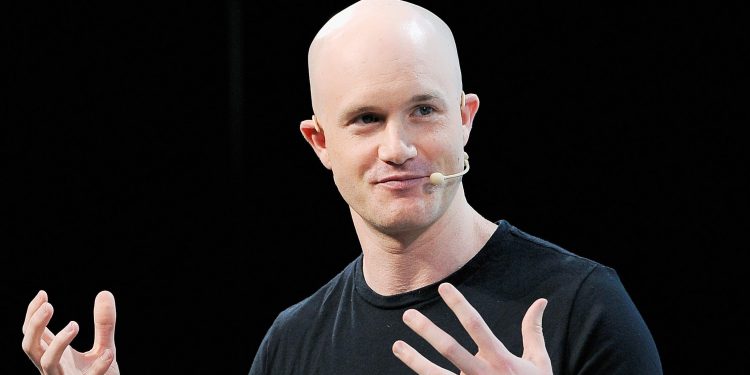 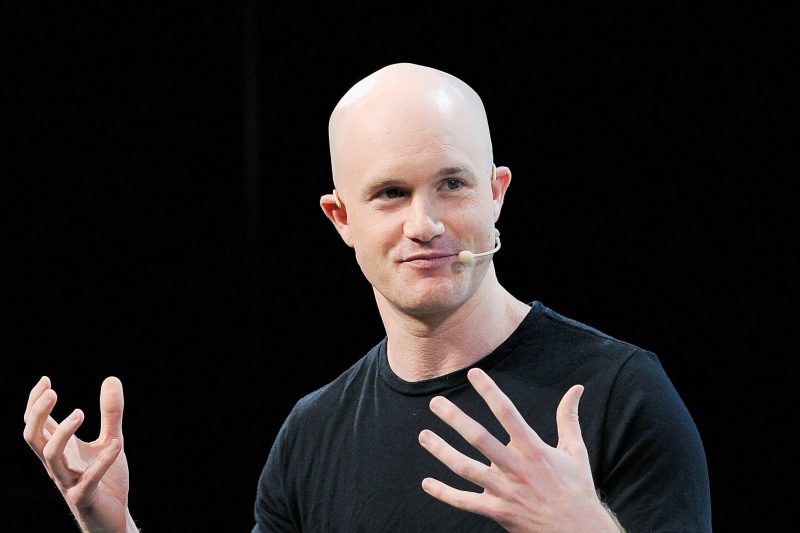 Coinbase, the US-based cryptocurrency exchange, has announced that its users can get up to 2% interest by holding DAI, as the exchange introduces a new DAI rewards initiative.

Coinbase published a blog post on July 29 that disclosed a list of users from eligible countries to earn 2% APY via the exchange’s new program. The platform announced, “today, we’re introducing Dai Rewards, with 2% APY [Annual Percentage Yield] for customers in the US, UK, Netherlands, Spain, France, and Australia.”

According to the exchange blog posts, users from permitted countries, with a minimum of 1% DAI in their Coinbase wallet, will be rewarded on a daily basis. Though, the first reward will be deposited within five working days.

“[This] means customers can use or withdraw their rewards as soon as they receive them. Customers always maintain control of their funds—their Dai stays in their accounts and can be withdrawn instantly at any time,” said Coinbase.

The DAI stablecoin has a regular amount of the US dollar. Crypto experts believe that compared to regular fiat saving accounts, Coinbase is offering more favorable rates for holding DAI.

In October, Coinbase introduced a similar program for USDC holders. At first, the exchange proposed 1.25% interest on USD Coin, but later in June, this rate was decreased to 0.15% APY. However, the exchange announced that both stablecoins reward intend to generate passive income on cryptocurrencies “with yields on savings accounts and government bonds at record lows.”