Coinbase Looking to Add Support for district0x, Civic, and Decentraland 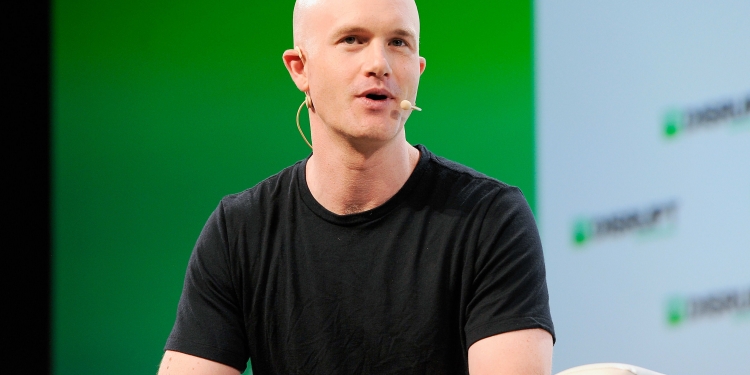 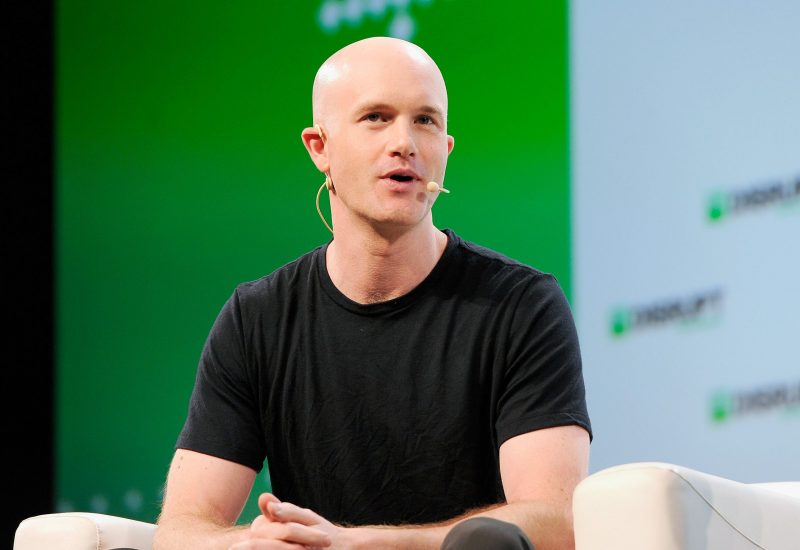 According to Coinbase’s recent blog post, the latest coins will be opened to a wider audience. The tokens will be accessible in all supported locations. However, New York users will not be able to access DNT.

Coinbase mentioned in its official blog:

As disclosed in the announcement, Coinbase will add the other three tokens for New York users. The listing tokens are OMG Network (OMG), Kyber Network (KNC), and 0x (ZRX). Previously, these tokens have been added on the platform but were not at one’s fingertips.

Coinbase has unveiled additional plans in order to list new coins on its platform. Some coins are previously added, while some are still expecting to be added on the platform. As reported in June, the exchange announced to list Compound, Aave, Synthetix, and Bancor.

To further gain strong grounds in the cryptocurrency space, Coinbase revealed plans to launch a cryptocurrency debit card powered by Visa. Coinbase announces that the delivery of Visa debit cards to US users will start early next year. As for now, users from the United Kingdom and the European Union, and 28 other countries are able to utilize Coinbase card.

As per Coinbase’s official announcement, the card will empower users to make payments in a variety of cryptos and stablecoins for services and shopping across different stores that support Visa cards.