Coinbase Moves From The U.K. To Ireland 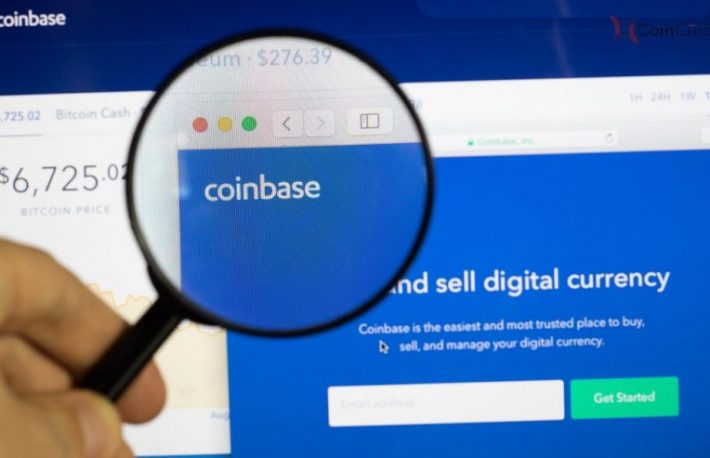 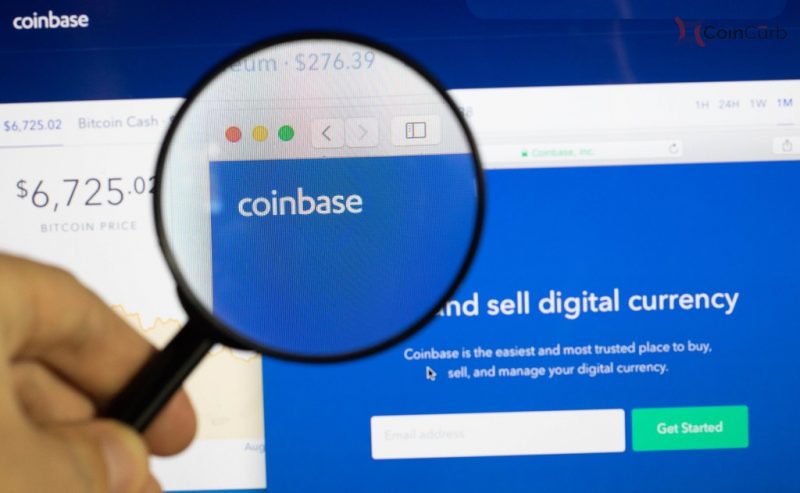 Coinbase has recently sent an email to all their European users to inform them about upcoming changes after the UK leaves the European Union on 31 January 2020.

After 31 January, we will continue to provide you with E-Money Services from the UK under the transition period agreed between the UK and European Union.

Later in 2020, we plan to migrate your relationship with us for the provision of E-Money Services to Coinbase Ireland Limited, an E-money institution authorised and regulated by the Central Bank of Ireland. We’ll be in touch with further information closer to the time.

Coinbase got its E-money license in Ireland back in October 2019, however, the company opened its first office in Dublin in 2018.

Coinbase Custody will offer institutional-grade crypto asset storage in Europe and according to the platform, this move was actually driven by demand from users.

Additionally, the team of Coinbase also stated their plans to launch new features and support even more digital assets but didn’t specify which ones.