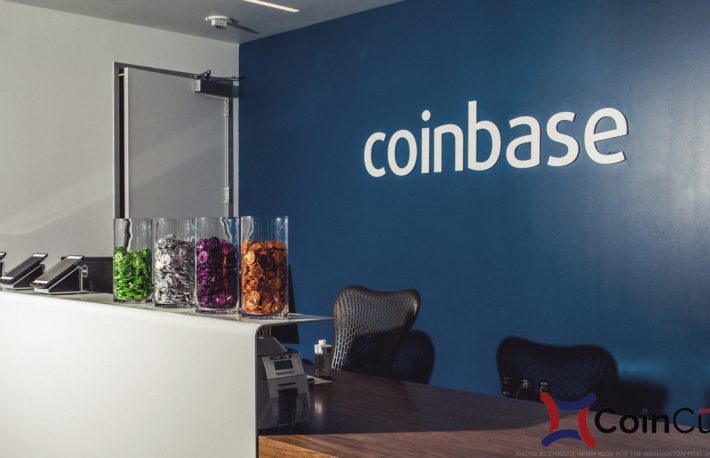 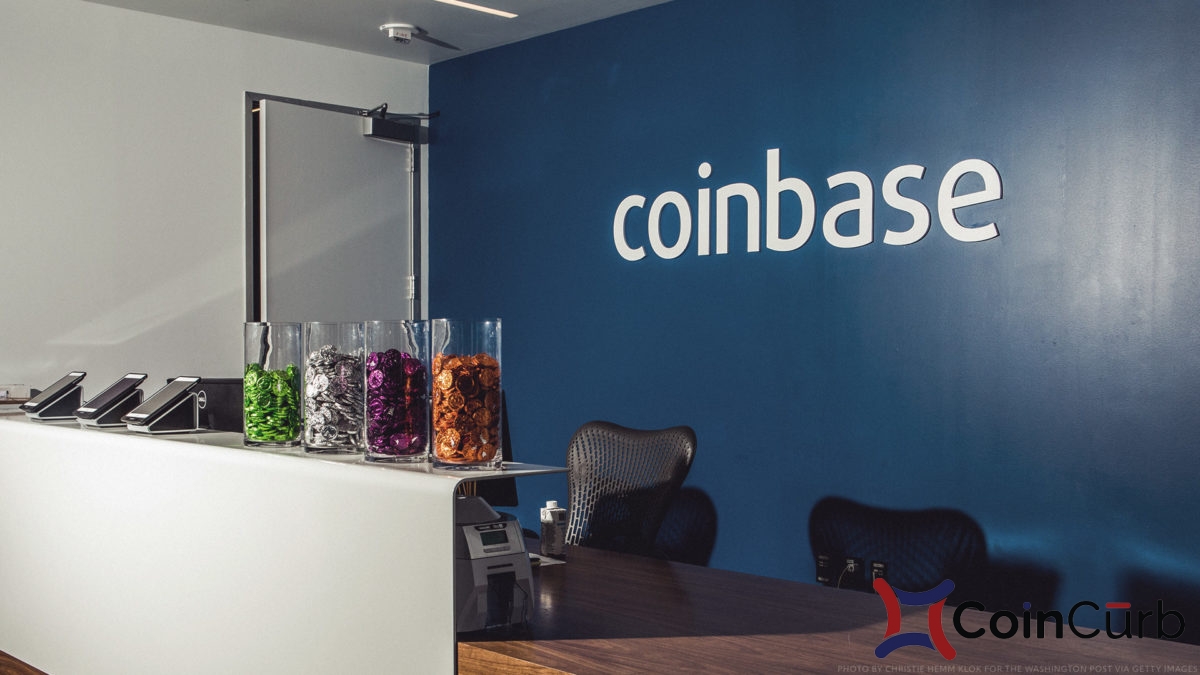 The president and Chief Operating Officer (COO) by the name Asiff Hirji of American major crytpocurrency exchange, Coinbase has departed the company. As reported from a source on May 31.

According to the source, Asiff’s exit was confirmed after the company’s all-hands which saw the appointment of Emilie Choi, vice president of business, data and international as the new COO of Coinbase. Emilie Choi has subsequently worked for Yahoo Inc., Alibaba investment and Flickr acquisitions.

Asiff Hirji, who joined the company in December 2017, has helped push the company into new markets, which has greatly impacted the exchange. His exit follows recent cases of other senior executives who had reportedly left the company, an example is Tim Plakas, previous head of OTC at Coinbase. Tim left to serve in cryptocurrency bank Galaxy Digital.

Coinbase’s former chief technology officer, Balaji Srinivasan, who also left earlier in the month of May, disclosed in a tweet that he enjoined his time at the company and is currently taking some time off “to get back in shape and up to speed on everything happening.”

Since the beginning of the year, Coinbase has undergone several notable changes and has also experienced growth in Coinbase Custody and over-the-counter trading, as disclosed by CEO Brian Armstrong.