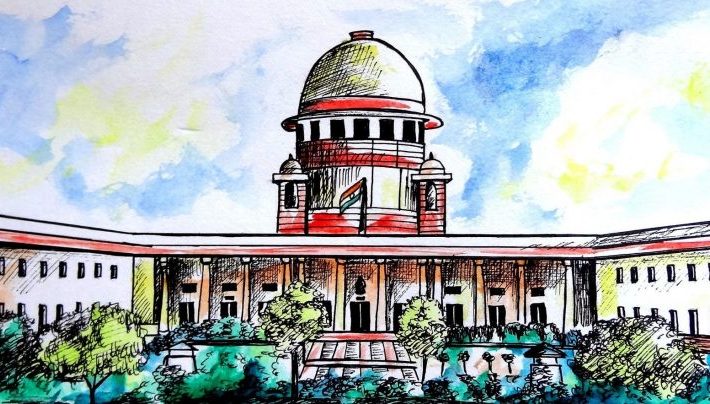 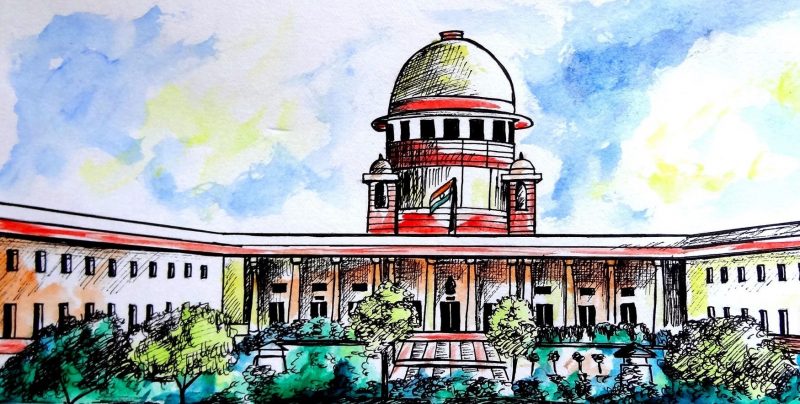 Indian Supreme Court recently made a judgment that fully supports the crypto market in India. The court’s order removed the banking limitation imposed on the crypto trading companies. However, the Reserve Bank of India has shown serious concerns and is working to file a petition once again.

As per the Economic Times report on March 6, The RBI is unmoved by the initiative of counts to restore the crypto in India. According to the Apex  Bank, the trading of cryptocurrencies against the national currency (Indian Rupee) could hurt the Indian economy.

However, the Court’s decision was a remarkable gift for Indian crypto supporters. Many exchanges became operational after the ban was removed. On March 5, Unocoin posted bank slips on Twitter that show direct bank transactions executed using its platform. The founder of WazirX, Nischal Shetty, highlighted in a tweet the immediate support of the banking sector for crypto transactions.

The court ruling has stated that RBI concerns do not support the case against cryptocurrencies. There is clear evidence that indicates the activities of crypto companies against the constitution of India.

As the dust settles in favor of crypto trading companies, the companies that had been pushed to stop their operations may demand compensation. The central bank may need to solve this puzzle in the upcoming days. Crypto lawyer Abhishek Rastogi stated:

“The Supreme Court may look at the RBI’s review petition but as of now, the cryptocurrency platforms can operate in India. Many companies have even gone bankrupt after the RBI’s diktat and they may also look to initiate action in this regard.”