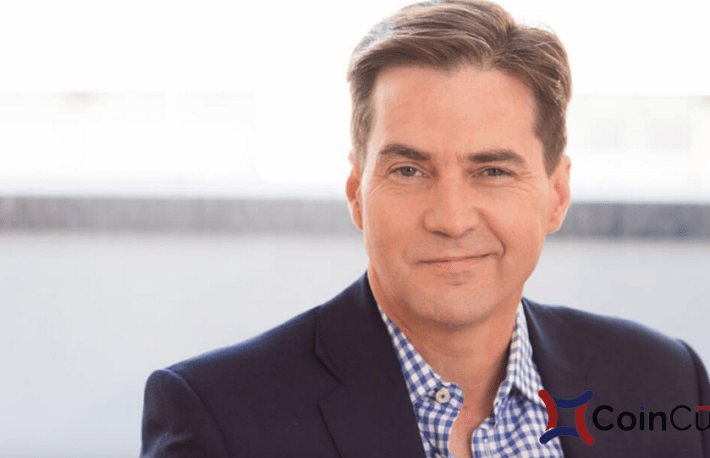 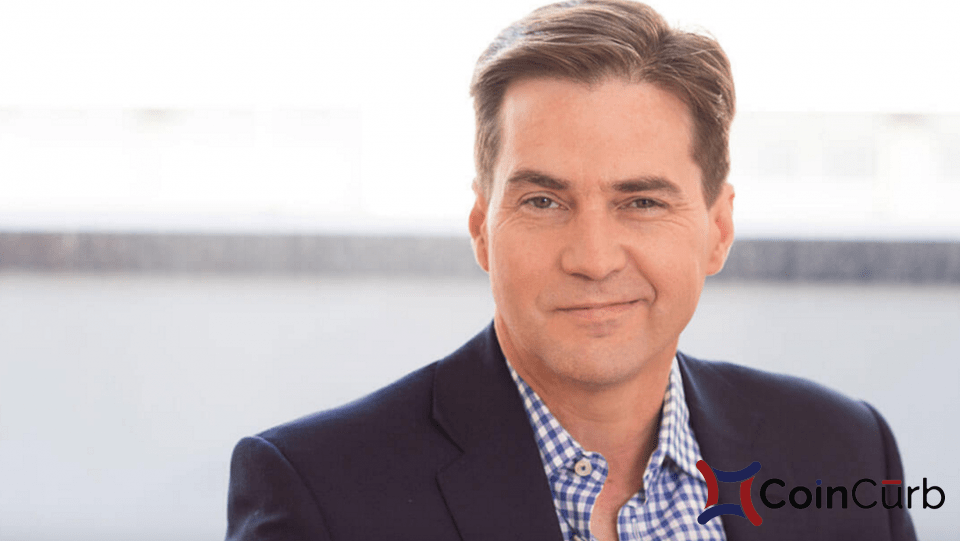 Craig Wright seems to have broken the settlement agreement in the Kleiman vs Wright case. He did mention a few months ago that he won’t make it easy for the government to enforce him to pay.

In early September Craig and Kleiman tried to reach a settlement where Craig would have to pay Kleiman half of the Bitcoin mined prior to 2014 and his intellectual property.

Craig Pulled out of the Deal Without any Notice

This is rather suspicious as the discussions about the settlement began at Craig’s request. Additionally, Craig himself stated to have the means to finance a settlement.

Craig was already sanctioned once in August of this year after failing to disclose a complete list of his Bitcoin addresses.

The plaintiff stopped the active litigation given the fact that the parties agreed to a settlement. Now they have resumed the preparation for the trial and are requesting that the defendant and James Wilson, CFO of Wright’s companies, are given permission to attend the meeting through video conference.

Craig Wright usually faces a lot of criticism for his claim about being the creator of Bitcoin. According to the critics, Craig has failed to prove he is the inventor of the digital currency.