Craig Wright won’t make it easy for the US court to enforce him to pay up. 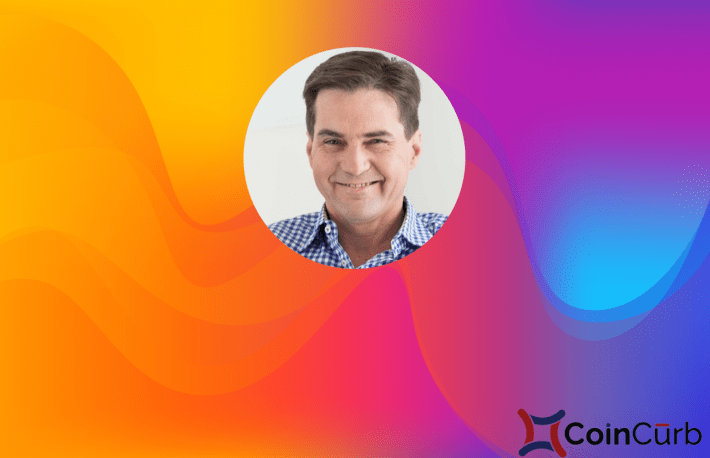 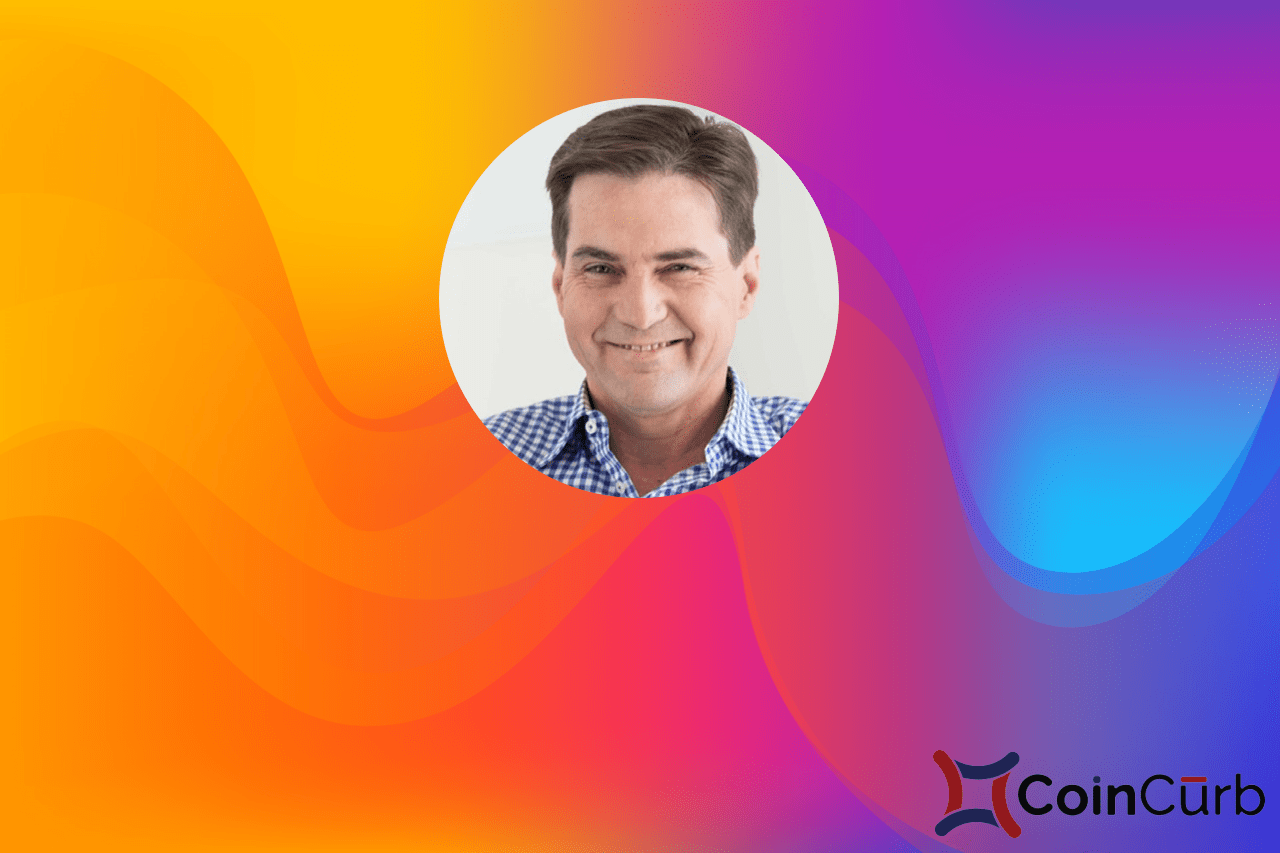 Craig S. Wright, self-proclaimed Bitcoin inventor was found to be guilty of submitting false documents and lying about a legal dispute.

The judge said Craig Wright would need to surrender around $4 billion worth of cryptocurrency to Kleiman but it seems that Wright is not going to make it easy for the US courts to enforce him to pay up. It seems that Wright doesn’t own any asset in the US which means the court wouldn’t be able to seize his funds.

Wright hasn’t been ordered yet to surrender half of the BTC he and Kleiman mined just yet, however, it seems almost inevitable at this point.

Craig Wright also says that if he were to pay the 500,000 Bitcoins to Kleiman, the whole cryptocurrency market would be affected heavily because Kleiman would very likely need to sell a large amount just to pay the estate tax.

Either way, most cryptocurrency users don’t even believe Wright has that amount of Bitcoin.