Criticism: SushiSwap Founder Left the Project by Transferring the Control to Sam Bankman-Fried 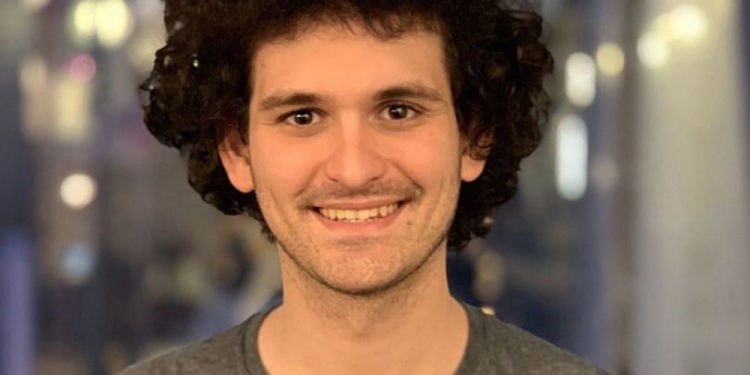 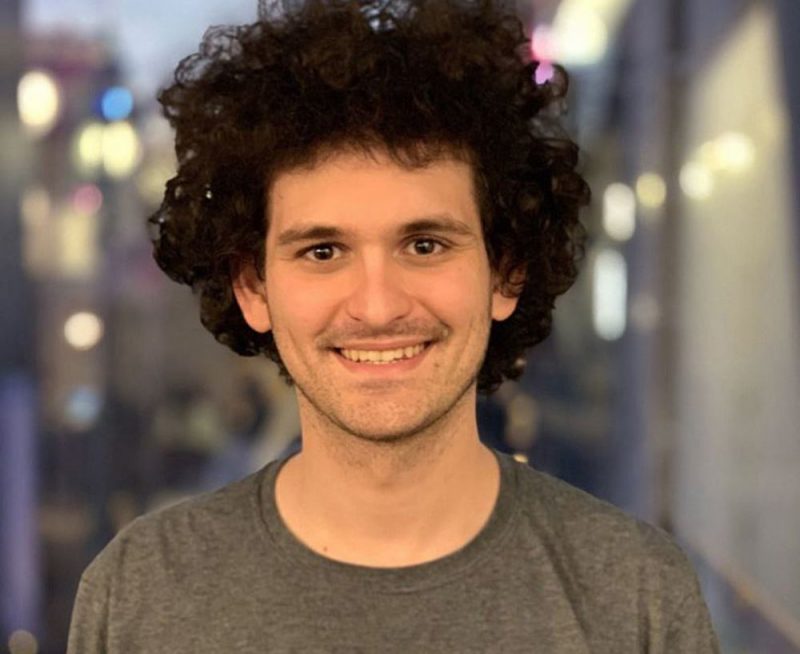 Chef Nomi, the founder of SushiSwap, has recently converted over a part of SUSHI tokens allocated for the expansion of the SushiSwap for approximately 37,000 ETH. The two series of transactions were made to complete this conversion.

SushiSwap is launched as a fork of Uniswap’s protocol. Raising itself as an “evolution” of DEX, the platform acquired almost $700 million within the first three days of its launch. Chef Nomi explains that the tokens were transformed to ETH so he could “stop caring about price” and “focus on the technicality of the migration.”

Nomi move provokes speculations between the DeFi community that SushiSwap is a scam platform. After SushiSwap founder Chef Nomi confronted unusual criticism from the DeFi sector, he left the project by transferring the control to Sam Bankman-Fried, CEO of FTX.

Nomi said other developers had done the same thing for the success of their coins:

“People asked if I exited scam. I did not. I am still here. I will continue to participate in the discussion. I will help with the technical part. I will help ensure we have a successful migration. @SatoshiLite did that and Litecoin had no problem surviving.”

However, Nomi handed over the admin keys of the SushiSwap to Bankman on September 6. “I hope SushiSwap does well without me,” tweeted Nomi. “Again I did not intend to do any harm. I’m sorry if my decision did not follow what you expected.”

SushiSwap’s general manager passes the statement that the project is still developing despite the DeFi community’s doubt and “code shows everything.” In the past 24 hours, SushiSwap price has dropped more than 50% and it is trading at nearly $2.25, as per CoinGecko.

Value DeFi Hacker Transferred $95,000 in DAI Back to Victims