Crypto Thieves on the Rise in 2019 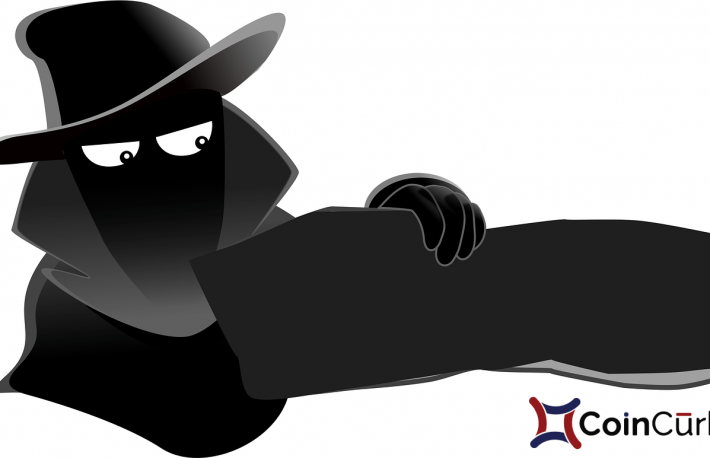 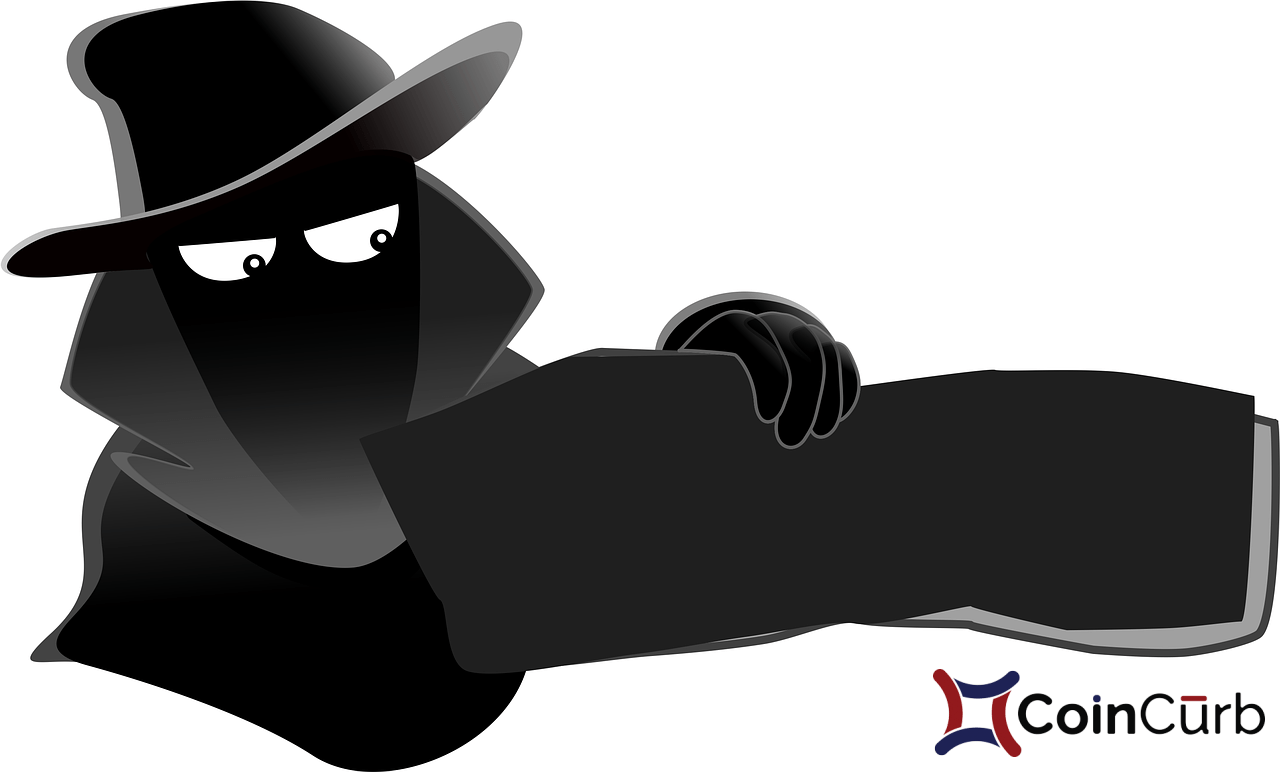 Crypto thefts are getting more and more common, especially in 2019. The most recent case is the two Canadian Nationals that have actually been indicted by the U.S. Attorney. Singh Khatkar and Jagroop Singh Khatkar were charged with money laundering, aggravated identity theft and wire fraud after their attempt to steal Bitcoin from an Oregon resident.

beginning in October 2017 and continuing until August 2018, the defendants used a Twitter account with the name @HitBTCAssist to trick victims into thinking they were communicating with a customer service representative from HitBTC, a Hong Kong-based online platform used to exchange virtual currency. HitBTC provides its customers with web-based “wallets” to store virtual currency and make transactions.

According to the indictment. Only one of the two thieves has been arrested, Jagroop is still at large and believed to be in Canada.

Another two thieves caught on camera stealing a Bitcoin ATM in Washignton in a mall using a dolly. The thieves literally stole the ATM machine and loaded it into a van and ran off.

Funnily, it took the mall security a whole week to actually realize what happened, in fact authorities contacted the ATM provider to make sure it wasn’t just taken in for maintenance.

According to Coinme, the ATM provider, the criminals will not likely be able to hack the machine in any way to steal cryptocurrencies, however, they can certainly grab the cash inside.