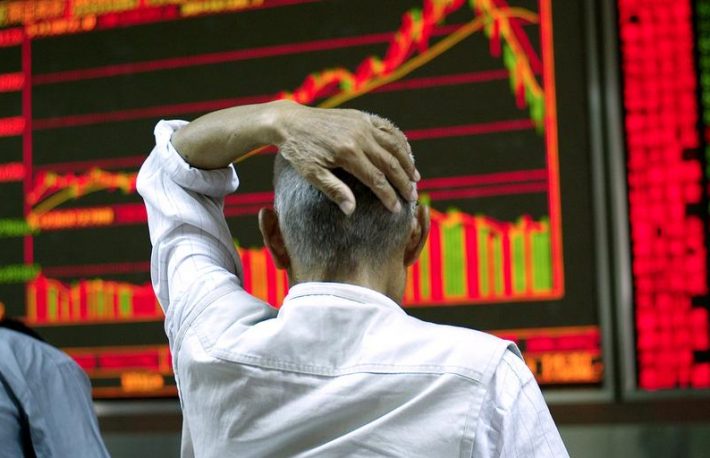 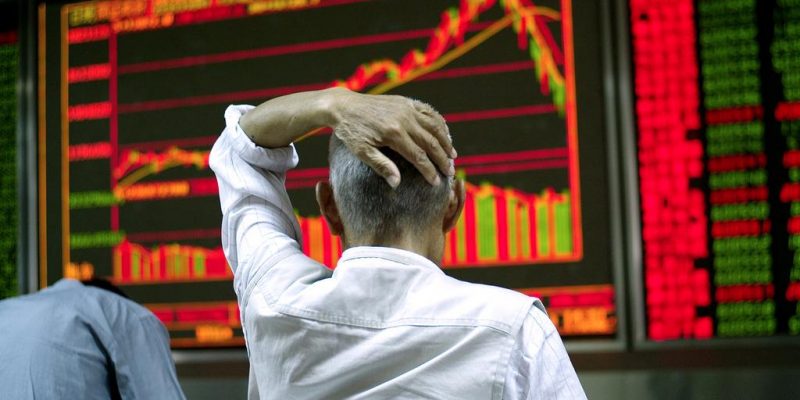 According to its official website, Multicoin Capital is a ‘thesis-driven investment firm that invests in cryptos and everything else related to blockchain technology’.

The fund became famous in 2017 during the crypto bull run after raising at least $75 million. Since then, the crypto fund has been trying to raise more money trying to reach its $250 million funding target.

Multicoin Capital Lost $25 Million Due To An Exploit

dForce is a Chinese DeFi platform backed by MultiCoin Capital. They were able to raise around $1.5 million from Multicoin a few days ago. Unfortunately, today, dForce is facing a major $25 million loss due to an exploit.

The total value of tokens locked inside dForce was close to $25 million a few days ago, however, for the last 24 hours, the DeFi was down by basically 100% showing a value of only $6.

The nature of the exploit hasn’t been revealed yet but it’s a huge blow to dForce and Multicoin Capital.

The 2017 crypto bull run helped basically anyone involved in the market. Practically any crypto investment was profitable at the time. Multicoin Capital was doing extremely well back then, however, current numbers show that the VC ROI over the years has gone down significantly. 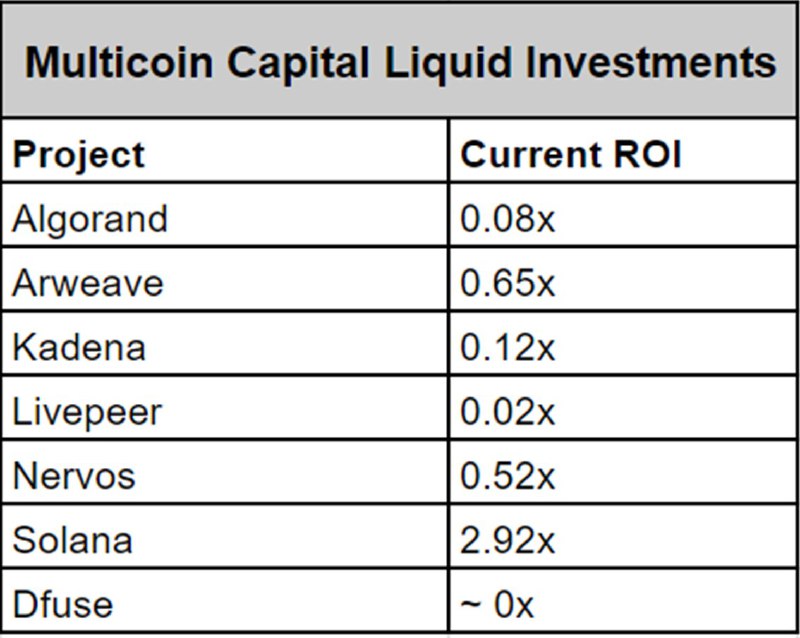