Cryptocurrencies Regulations are More Present than Ever 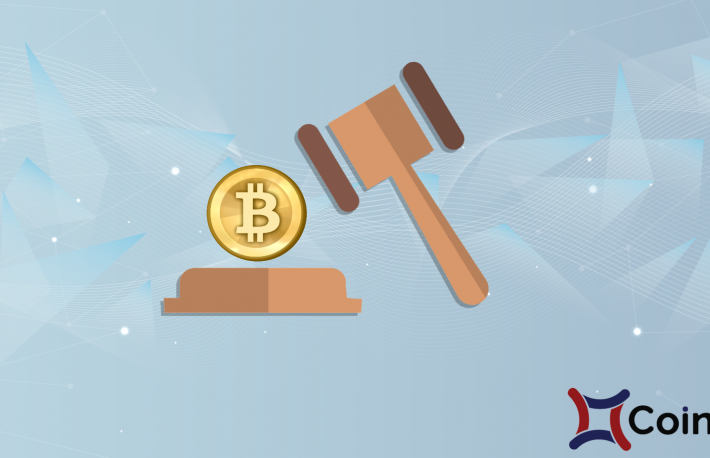 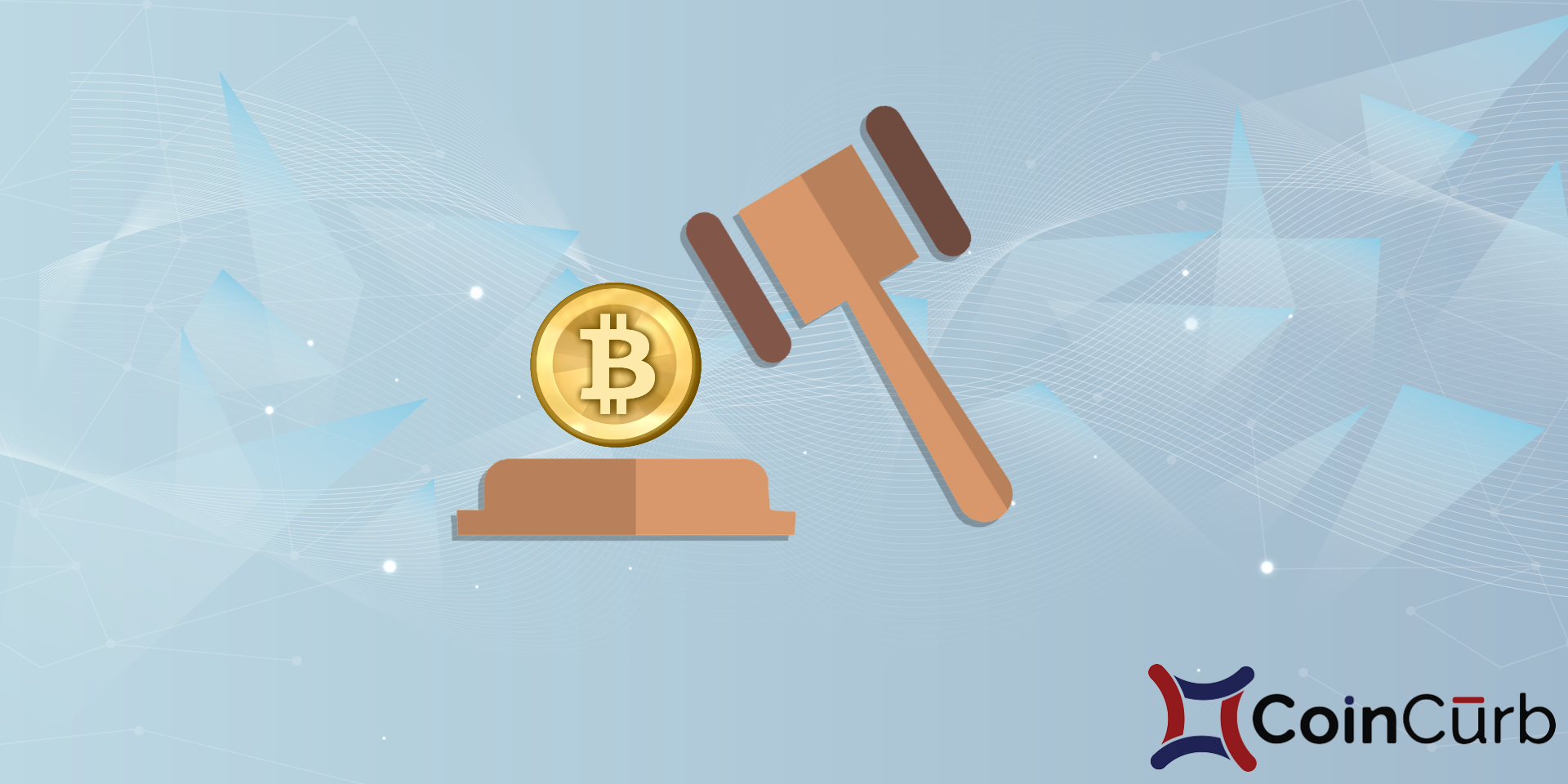 Cryptocurrencies are known for their lack of regulations, however, in 2019, regulators around the world are taking a stronger and more present stance on cryptos. The recent Facebook’s announcement of their cryptocurrency, Libra, has also rattled U.S. regulators even more.

David Marcus, head of Calibra at Facebook said they expect Libra to be ” licensed, regulated, and subject to supervisory oversight. ” Regulators and lawmakers are especially interested in KYC, AML and CFT policies, that’s why Marcus also stated that ” The Libra Association is similarly committed to supporting efforts by regulators, central banks, and lawmakers to ensure that Libra contributes to the fight against money laundering, terrorism financing, and more. ”

It seems that Bitmex, one of the largest cryptocurrency trading platforms, is under investigation by the CFTC (Commodity Futures Trading Commission). The investigation is mainly focused on whether Bitmex allowed U.S. costumers to trade on the platform or not. Since Bitmex is not registered with the CFTC, it would be illegal to allow U.S. customers to trade there, however, Bitmex stopped allowing U.S. citizens to participate in their trading platform in 2017.

Not all regulations are bad, France is trying to help crypto companies through regulations. They believe that better and more precise laws about sales and trades of cryptocurrencies will help small and medium-size companies/firms to grow and gain legal clarity.

How regulations can help crypto

Crypto regulations might be seen as a bad thing for most crypto users, however, they are necessary and not so bad in the long term. It allows companies to use and create cryptocurrencies freely, it also allows people to invest in them knowing they won’t be prosecuted by the law afterward.

The lack of regulations is stopping a lot of projects, why? Because they are probably scared to launch an ICO, create a cryptocurrency or even accept crypto as payment. Several countries have already jailed people for those sorts of things. The US is taking quite a hard stance on cryptos and especially ICO’s. Other countries are even worse and literally banned cryptocurrencies.

Furthermore, regulations could reduce volatility which is keeping large investors away from crypto. Regulations would provide much higher liquidity which in return makes it harder for anyone to manipulate the market. Regulations could also make ICO’s a real and viable investment option for institutional investors and would probably get rid of fraudulent ICO’s, at least most of them.