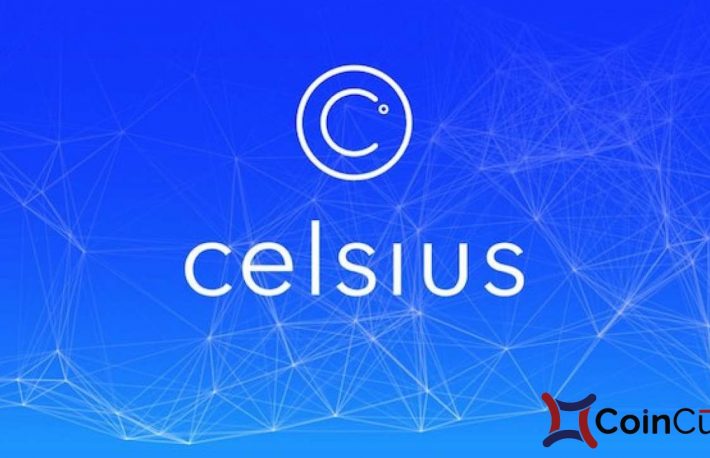 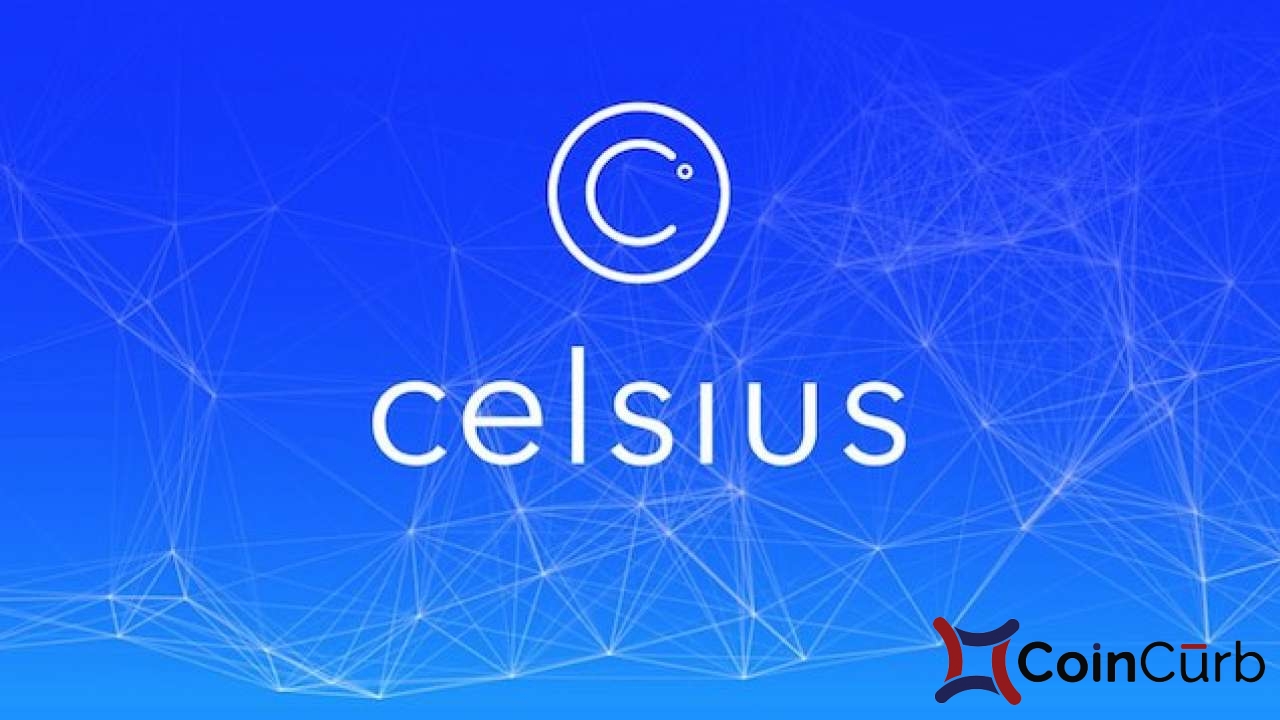 The report noted that the Celsius began operations as at July 2018 (12 months ago), and since then has issued out over $2.2 billion in coin loan, also exceeding $300 million AUM customer deposits and collateral from loans under management. Celsius has therefore recorded over 160,000 coin loans trades and more than $3 million in interest payments.

Celsius Network also gives its customers the opportunity to earn interest when they transfer their coins to their Celsius Wallet and borrow U.S. dollars against their cryptocurrency collateral, they firm explained.

“Celsius paid more in earned BTC and ETH than anyone returning up to 80% of its revenue to depositors, compared with Binance BNB returning 20% of profit as buyback and Nexo distributing 30% as a dividend,” the report further revealed.