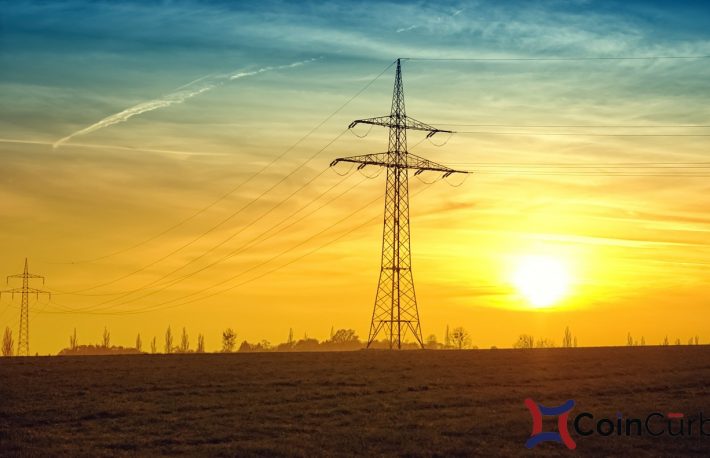 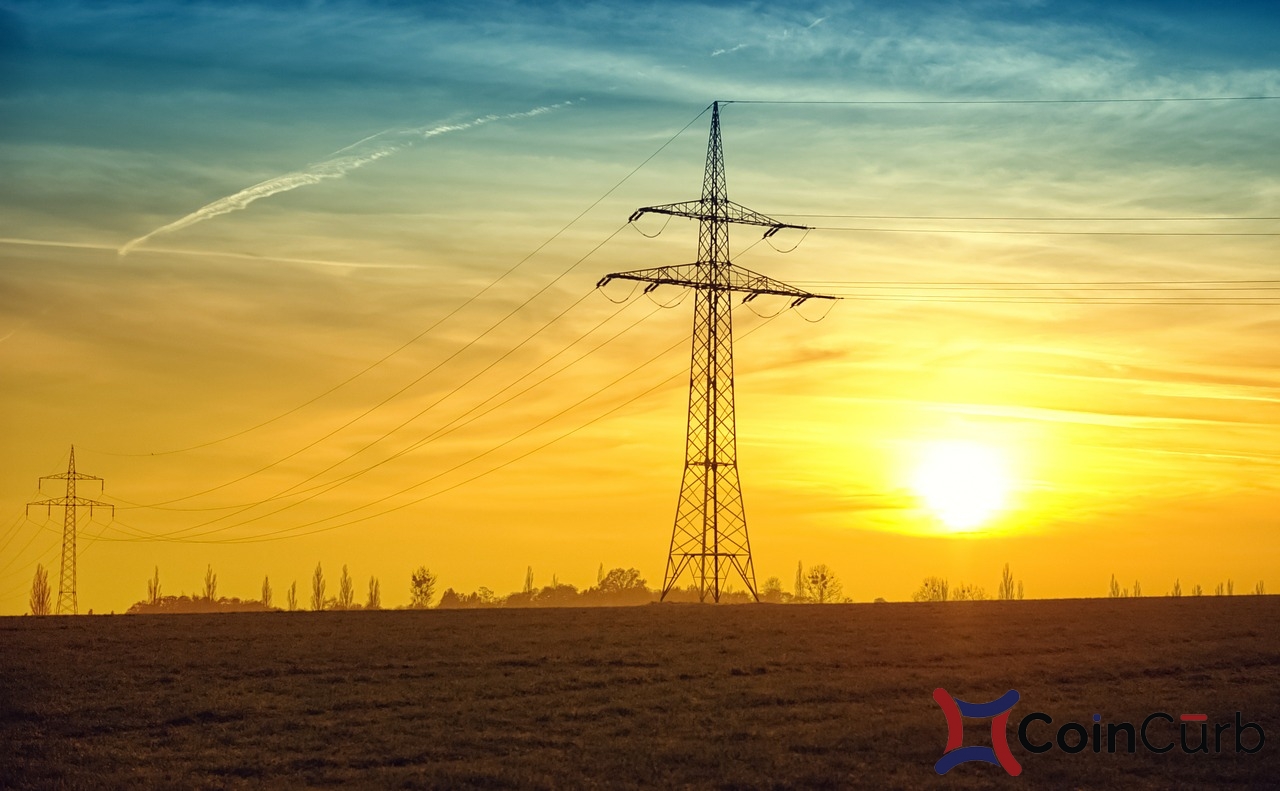 According to a recent report from TBC Research of the Energy Sector Overview cryptocurrency mining and tourism accounted for 10% of the total consumption in 2018. There is clearly an increasing demand for electricity in Georgia and it’s all thanks to cryptocurrencies.

There are a few risks with this increasing demand, for instance a lack of generation capacity which could create a lot of pressure and could boost up the prices of electricity.

The main contributor of this is Bitfury, a leading blockchain technology company that is responsible for most of the mining activity.  Bitfury uses around 28 million kilowatt-hours of electricity per month according to their own figures which equals to 10% of Georgia’s population consumption.

The cheap cost of electricity in Georgia, is certainly what attracted Bitfury to start mining there and has helped Georgia become more centered towards the blockchain technology.

In fact, Georgia created the GNBA (Goergian National Blockchain Agency) which helps the community and companies that use the blockchain technology to expand their business as we as educating people about it.