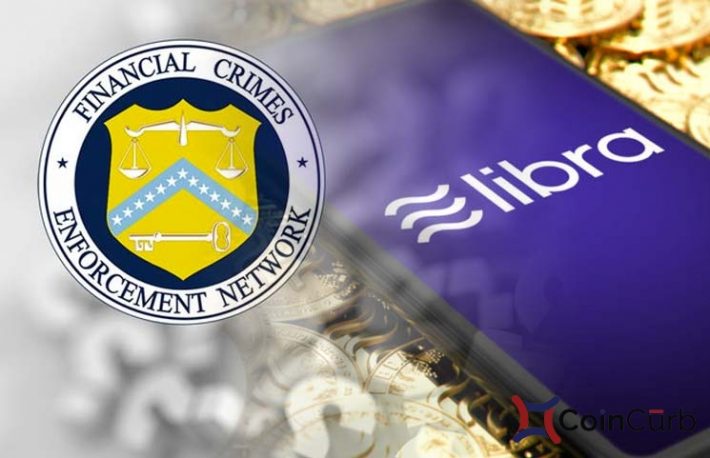 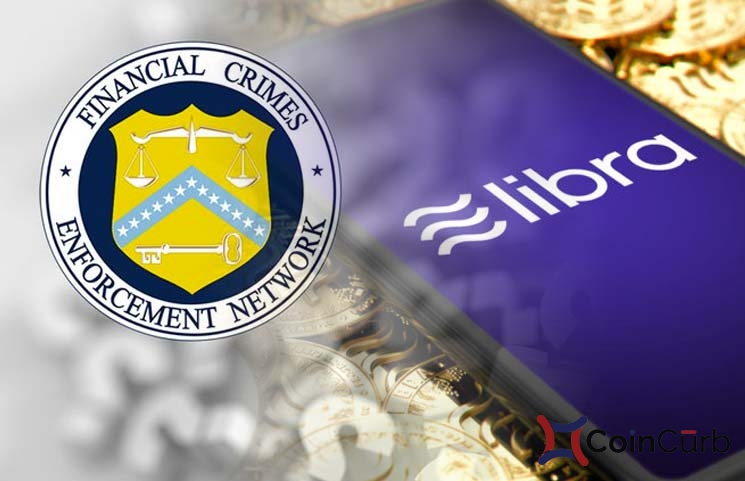 The head of Facebook’s crypto wallet Calibra, David Marcus, in the ongoing hearing between Facebook and the Banking Committee of the United States Senate has reiterated that Facebook will abide by the regulations of the United States Financial Crimes Enforcement Network (FinCEN) in the distribution of Libra cryptocurrency.

When asked by Senator Cortez Masto on how issues of money laundering and terrorism financing will be prevented, Marcus revealed that the company will create an Anti-Money Laundering program in order to ensure that the platform is not used for such criminal purposes. He said, “this is something that I care about deeply, personally.”

Marcus also disclosed that “Calibra will be affordable and accessible and also safe and secure” and is ready to abide by any regulation imposed by FinCEN and the state.

Another senator at the hearing, Senator Martha McSally, pointed out concerns about privacy issues that has been associated with the social media giant in the past, stating why lawmakers should continue to trust the platform “based on your track record of failing and violating and deceiving in the past.”

Senator John Kennedy concurring with fellow Senator McSally statement probed Facebook further on the issue of users’ data privacy, he said, “If Libra catches on and, let’s say, 200 million people are using it, someone is going to have access to all of this data.  […] you are telling me that nobody in the Libra Association is going to monetize that data?”