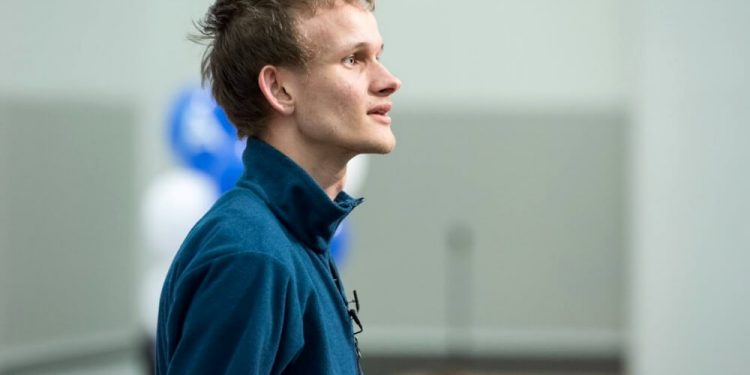 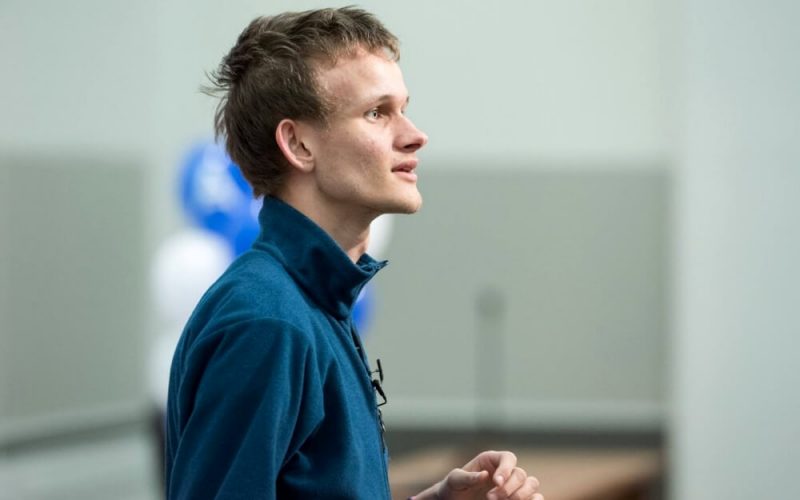 After fabricating impressive growth in summer 2020, decentralized finance (DeFi) protocols experienced a heavy hit in the last month. The combined market cap of DeFi assets and DEXs trading volume dropped significantly. The craze around DeFi protocols mainly lifted by the introduction of reward incentives and yield farming in which users invested billions of dollars. Apparently, Bitcoin has taken the show as it has burst 2019 high.

However, a recent analysis disclosed that decentralized finance continues to show a linear increase in terms of users during October, despite the recent bloodbath of DeFi tokens. According to data from Dune Analytics, the total number of DeFi user addresses is close to 860,000, a raise of about ten times compared to the past year.

Compound and Dydx are leading decentralized finance (DeFi) protocols that have experienced a constant surge in their user base, as revealed by the report. Lending protocol, Compound, and decentralized exchange, Dydx, experienced an increase of 250% and 50%, respectively.

Similarly, decentralized exchanges have also presented massive growth. Based on TokenInsight recent report, DEXs trading volume passed the $42.6 billion threshold during the third quarter, highlighting a surge of more than 1,100% compared to the prior quarter.