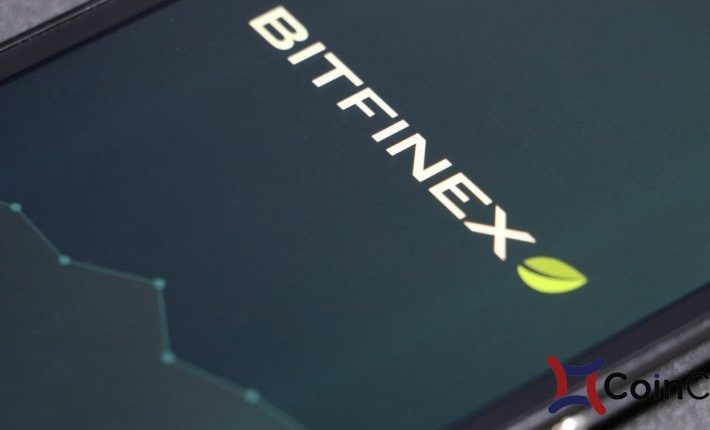 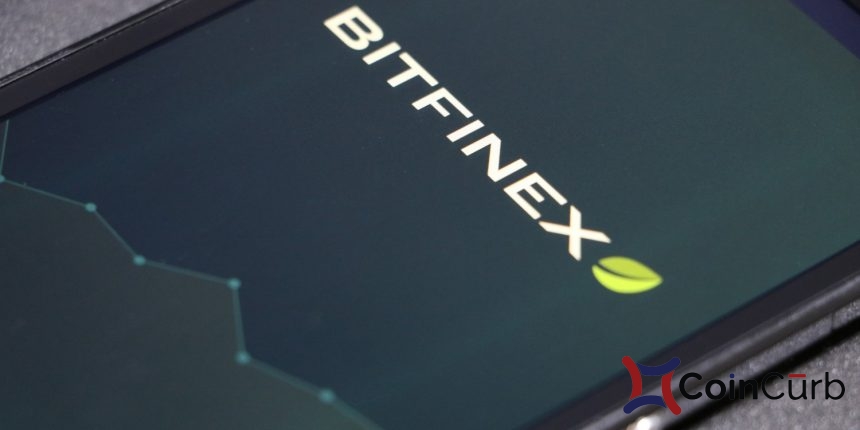 Bitcoins laundered from cryptocurrency exchange Bitfinex, and has been lying dormant in hackers wallet since 2016, has been reportedly been transferred by the suspected hackers to an unknown wallet address.

This action was disclosed in a tweet by crypto transaction tracker, Whale-Alert.io at 6:00 UTC on Friday, June 7 who noted that about 185 Bitcoin (valued at $1.5 million as at this report) was moved, the tweet was shown as: 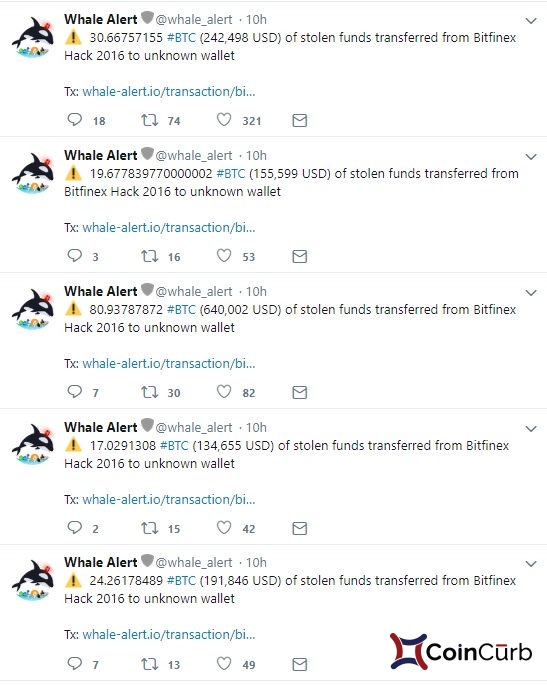 Bitfinex’s marketing director, Anneka Dew, has revealed that the transferred stolen funds are not in any way connected to the exchange in reaction to an allegation which stated that the action  was connected to Bitfinex’s Leo token. She said:

“We are not involved, and the movement is not tied to the procedure outlined in the UNUS SED LEO white paper.”

The exchange reportedly launch LEO tokens May 20, after raising $1 billion during its Initial Offering Exchange (IEO), the token was launched to help facilitate trades on the platform.

Bitfinex’s hack is reportedly the largest theft of Bitcoin from an exchange after that of Mt. Gox in 2014, which forced the exchange to shut down operations after about $350 million worth of user funds were laundered.