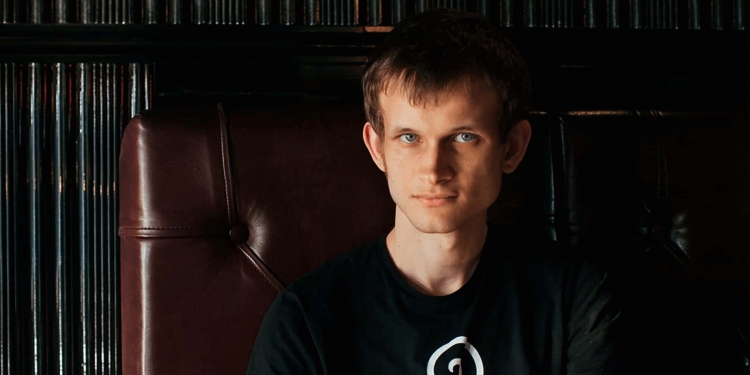 The number of Ethereum held on the cryptocurrency exchanges has plummeted to 15 month low of $20.5 billion. According to data from Glassnode, less than 7% of Ethereum’s circulating supply is available on exchanges. Based on a tweet from crypto analytics firm Glassnode:

The reports suggest that ETH balance on exchanges has started to fall from Tuesday, meaning that 16.6 million ETH, worth $1.6 billion, has left exchanges. The Whale Alert reported that most of the assets transferred from major exchanges to wallets. On the other side, the total number of Bitcoin on exchanges has also declined by 2.4%. Bitcoin balances on all cryptocurrency exchanges hit $2.3 million.

Quantum Economics analyst, Pedro Febrero, considers that Investors are withdrawing their assets from the crypto exchanges in order to lock in DeFi protocols. However, DeFi Pulse data reveals that the number of ETH locked on the DeFi platforms actually declined from 7 million to 6.9 million ETH.

Febrero also suggested, “the number of ETH locked in the beacon chain (PoS) grew by more than 320% since December 2020.” It seems users are staking their assets in ETH2.0 to earn rewards.

As reported earlier, just a month after launching the Ethereum 2.0 blockchain, roughly 2.6 million ETH has been locked, worth more than $3.2 billion. Ethereum 2.0 is an essential upgrade to the network. It aims to direct the network’s security by bringing modifications to its infrastructure, the shift to a proof of stake (PoS) model from a proof of work (PoW) consensus mechanism.

In the past 24 hours, the price of Ethereum has surged abruptly to hit an all-time high of $1475.