Ethereum Serious Gas Cost Increase As The Network Is Expanding 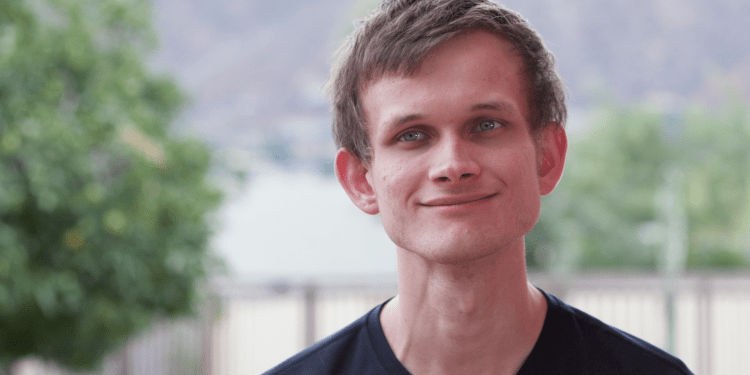 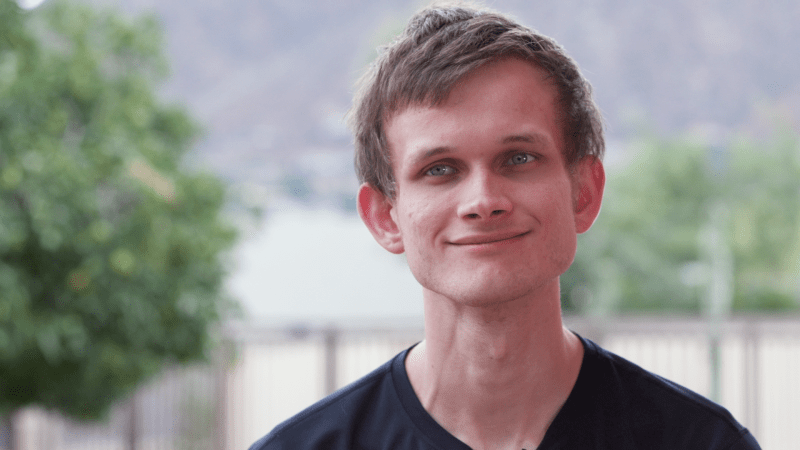 The second-largest cryptocurrency by market capitalization has experienced a massive bull break in the past week, climbing from $204 to a peak of $247 in less than a week.

Ethereum is now under healthy consolidation approaching $240 again while its trading volume continues dropping waiting for the next big move.

ETH’s price surge has been followed by the expansion of its network through more addresses holding higher amounts of Ethereum coins.

Ethereum Transactions Cost More Than Ever

Ethereum fees are usually less costly than Bitcoin fees; however, in the past few weeks, Ethereum has seen a significant rise in its gas price reaching an all-time high.

The network’s overall gas has been rising since the start of 2020. The average transaction fee has surged from $0.08 to $0.41, according to an analysis from glassnode.

More than $1.6 million has been paid in ETH gas fees while most of the volume has been thanks to USDT.

A lot more Tether has been minted in 2020 and USDT has passed a 4$ billion market capitalization already. According to Coinmarketcap, around 40% of all USDT transactions are happening in the Ethereum network.

Unfortunately, volatility can also cause an abnormal increase in gas costs. On March 12, Ethereum had a massive crash and its gas cost went from $0.16 to $1.04 on the same day.

Most experts believe that Ethereum’s network usage is directly correlated with the gas price. Ethereum’s price itself doesn’t necessarily influence the cost of gas.