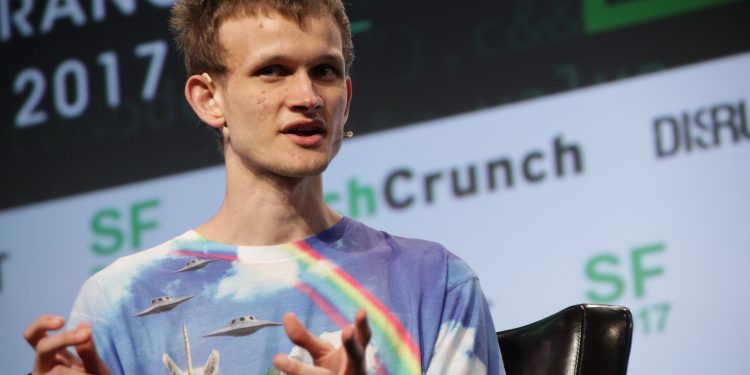 Transaction fees on the Ethereum network have grown almost 400% since January 1. According to data from Glassnode, the network transaction gas fees have smashed a new all-time high of $898,000 in a single day, surpassing the last high recorded in 2018.

Gas fees climb up as demand on the Ethereum network rises. Highly elevated network congestion leads to longer processing times, with several unconfirmed transactions. Miners prioritize the users who are willing to pay a premium in order to process transactions.

Crypto experts believe Ethereum transaction fees soar due to the ongoing craze around the DeFi sphere, which has abruptly grown into an $18 billion industry. The DeFi boom drove a massive wave of activity on the Ethereum blockchain, which at courses tested the technical boundaries of the network.

“With the current growing interest in decentralized finance the network is hitting its highest activity levels,” said Charles Storry, co-founder of PhutureDAO, adding, “One of the side effects of the network activity levels is the high gas fees which revolve around each transaction.”

Ethereum 2.0 Intends to Bring Massive Scaling to The Network

Eth2 or “Serenity” is an essential upgrade to the network. It intends to direct the network’s security by bringing modifications to its infrastructure—most prominently the shift to a proof of stake (PoS) model from a proof of work (PoW) consensus mechanism. Moreover, the upgrade also aims to improve the Ethereum network efficiency and scalability.