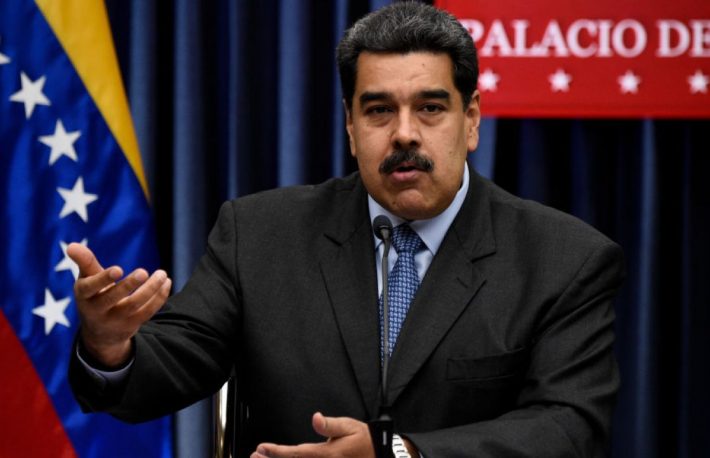 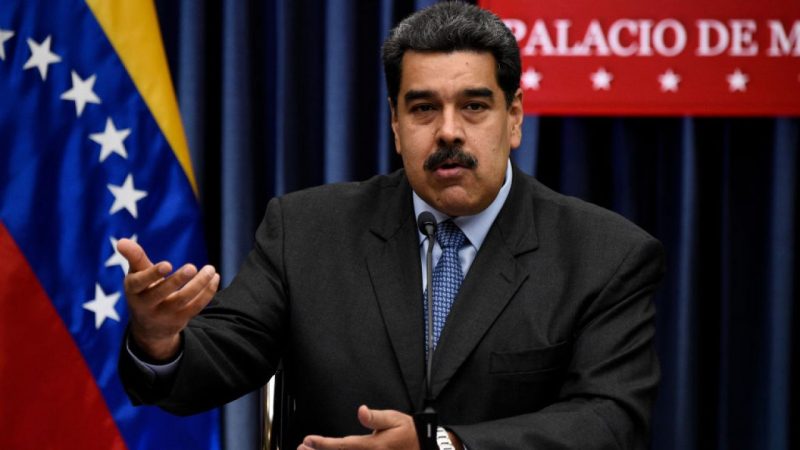 Criptolago, a Venezuela based crypto exchange, has launched a new service earlier this week to process crypto transactions without an internet connection. The new initiative will employ a text message-based system to transfer Petro and many other cryptocurrencies.

While Petro has no value, many other cryptocurrencies like Dash and Bitcoin have become a saving grace for the people of Venezuela.

Venezuela is facing a hyperinflation crisis. In the past 12 months, bolivar, the national currency of Venezuela, swung down approximately 2,000%. Criptolago’s new service intends to connect crypto assets to new communities that don’t have internet access.

According to a Tweet posted on April 6, the exchange stated that a new service was developed by following an announcement of President Nicolas Maduro, who intended to design a new payment platform identical to the traditional banking sector. He also stressed to build a platform that has offline compatibility to transfer the Petro cryptocurrency:

“Following the guidelines of our president @NicolasMaduro and in favor of our #criptonation, with the new function of Payments for #SMS we have opened the possibility for all the Venezuelan people to carry out #Petro transactions in a very practical way.”

Criptolago’s SMS-based initiative will allow Venezuelans to trade all cryptos listed on the exchange, which means that people can buy Bitcoin, Petro, Dash, and Litecoin without having internet access. Moreover, the exchange also developed a module that empowers Venezuelans to trade cryptocurrencies using their fiat currency, Bolivars. Initially, only registered consumers can enjoy this service.

Although Criptolago’s new initiative seems very promising, it can’t have the title of first-mover. Since 2018, Venezuelans have been transferring cryptocurrencies offline via SMS. In 2019, more than 90% of crypto transactions were made employing DashText, highlighting both the popularity of Dash in the country and the Dash community’s ability to make the Dash blockchain “customer-centric,” an aspect often overlooked by most blockchain foundations.

DashText recognized a need: Venezuelans needed shielding from the country’s hyperinflation. It then proposed a solution in a manner approachable to the average Venezuelan: SMS transactions.