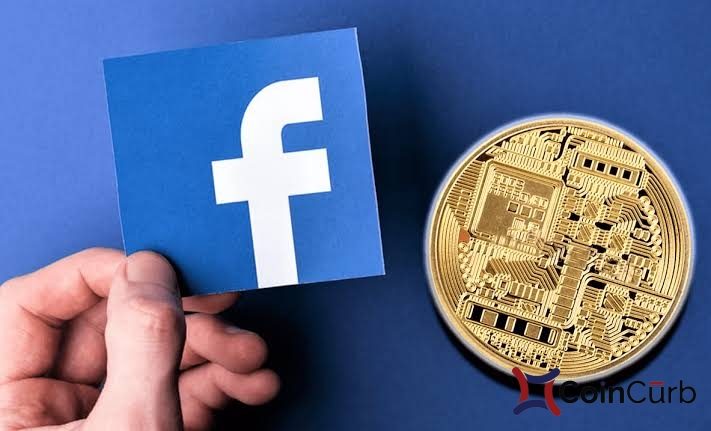 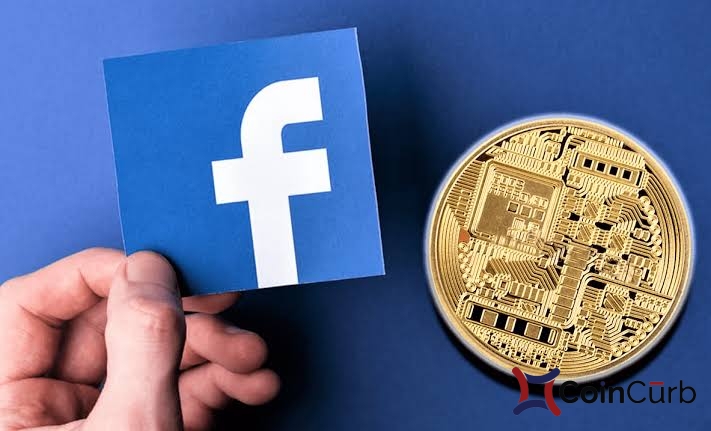 Facebook which recently joined the list of companies embracing blockchain solutions, with intentions to launch its first ever digital payment platform, Libra, and cryptocurrency called Globalcoin, has commenced talk with the United States Commodity and Futures Trading Commission (CFTC) regarding its stablecoin initiative.

This was confirmed in a report from a source on June 2, in a statement made by CFTC chairman, Christopher Giancarlo, who disclosed that the agency has held “Very early stages of conversations,” with Facebook. The motive behind this action according to the chairman was to understand if there was a possibility of Facebook’s stablecoin falling below CFTC’s regulatory remit.

“We are very interested in understanding it better. We can only act on application, we don’t have anything in front of us.”

In an earlier report, Facebook has been in talks with the United States and United Kingdom in respect to regulatory concerns over stablecoin initiative, Globalcoin. Also, digital payment system, Project Libra, according to Facebook is targeted at helping users make online purchases and transfer funds across borders.

Giancarlo also stated that it is still early to determine if the social media giant stablecoin initiative will fall below CFTC’s remit, “That’s very clever,” he said concerning the initiative. Anti-money Laundering and KYC measures were also regulatory issues discussed between Facebook and the agency.