Facebook Hires Over 100 Personnel in respect to its Crypto Project 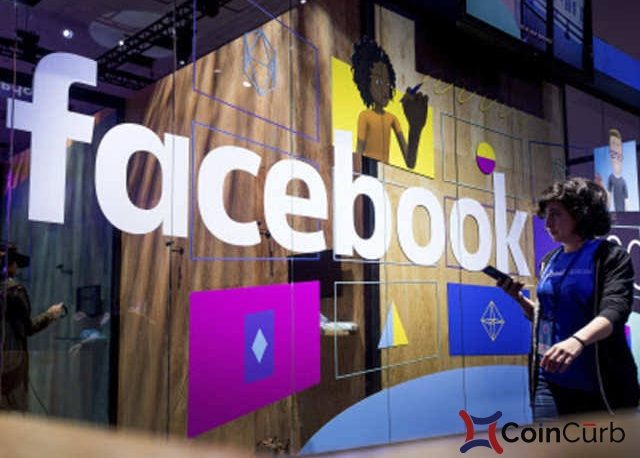 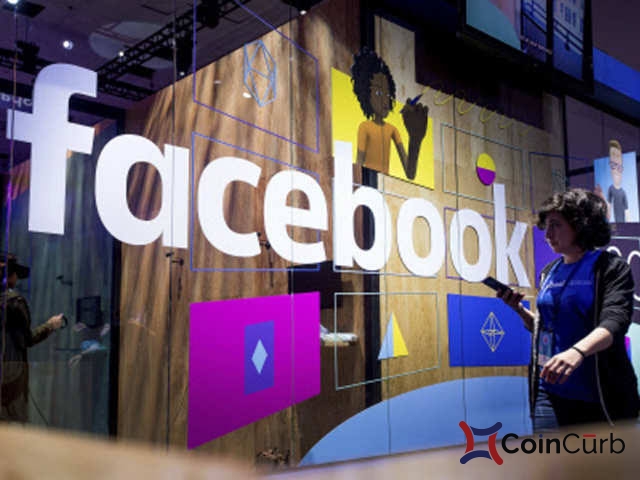 Social media giant Facebook has reportedly hired over 100 personnels for its ongoing crypto project. This was disclosed in a report from a source of June 6.

This news was confirmed via LinkedIn profiles of 100 persons who stated that they are currently working on the Social media’s project. Report also stated that there are still open slots for over 40 persons which the company hopes to employ soon.

According to an advert on its career description, the aim of Facebook’s crypto project is targeted at:

“Our ultimate goal is to help billions of people with access to things they don’t have now — that could be things like healthcare, equitable financial services, or new ways to save or share information.”

In respect to Facebook’s crypto project, the company  has engaged the services of David Marcus as the head of its blockchain project who formerly served as one of the member of the board of directors in cryptocurrency exchange and wallet service Coinbase, and the previous president of PayPal.
Also, Facebook’s developer, Eric Nakagawa, will assume the post if head of open source in Facebook’s blockchain project.

Facebook has also revealed  it will announce its internal crypto project code named Project Libra later this month and is currently in talks with cryptocurrency regulatory agencies in respect to its cryptocurrency Globalcoin. The company also gave its employees the choice to be paid in its native cyptocurrency.

The CEO of Polychain Capital stated at the blockchain conference consensus 2019, that it will be wise if Facebook’s stablecoin is launched on a public blockchain infrastructure.