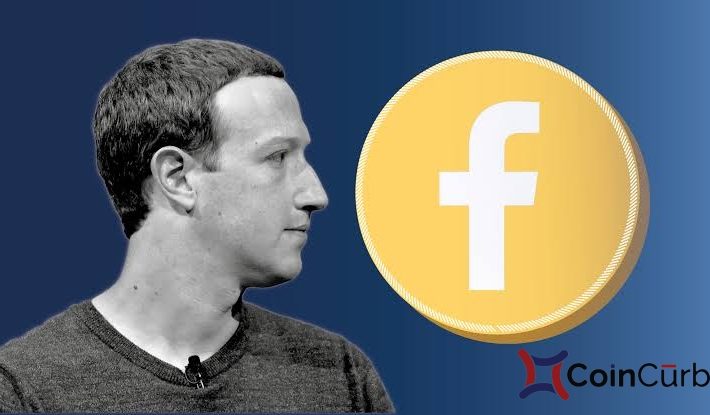 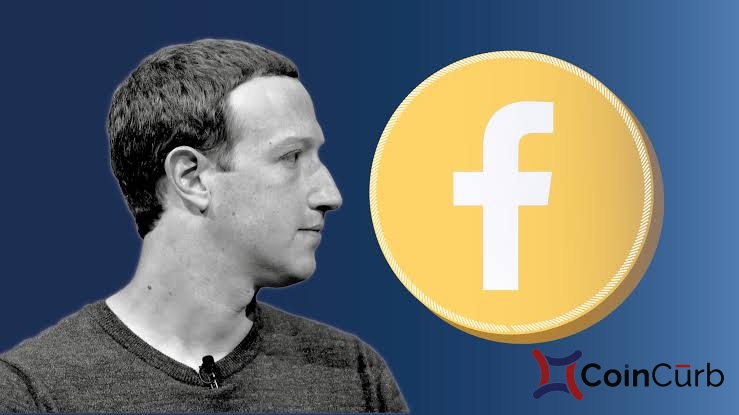 Facebook is apparently not done hiring personnel for its ongoing blockchain project which is tagged project Libra.The firm reportedly added to its list of executives, Ed Bowles, Standard Chartered Bank’s head of public affairs in a report by the Financial Times on June 14.

According to the report, Bowles will join Facebook in September as its London-based director of public policy, in anticipation of regulatory scrutiny in Europe over the launch of its blockchain project and cryptocurrency.

The report also stated that the company is set to release the white paper of its cryptocurrency Globalcoin on June 18.

Earlier today June 14, it was announced that Facebook had reportedly finalized deals with payment platforms Visa, PayPal, Uber and MasterCard, as they agreed to support its blockchain project Libra.

In a previous report, Facebook was said to be in talks with various regulatory agencies, one of which is the U.S. Commodity and Futures Trading Commission, on regulatory concerns for its blockchain project Libra, and has apparently sought advice from Bank of England governor, Mark Carney.

Facebook also recently listed a number of executives to head its blockchain project, some of which include two of Coinbase previous compliance managers. The company also gave its employees a choice to be paid their salaries in its native cryptocurrency.