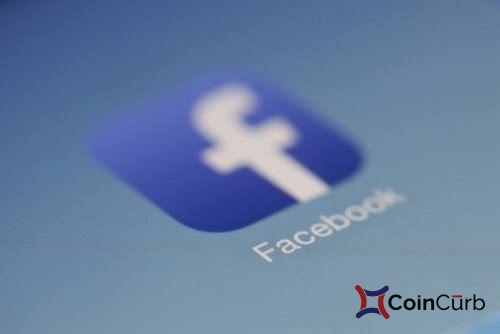 As disclosed in the report, Facebook’s stablecoin Libra “will operate on the native and scalable “Libra” blockchain, and be backed by a reserve of assets ostensibly “designed to give it intrinsic value.” Also, the report noted that the new cryptocurrency will be managed by the Libra Association, which will work towards the development of the project.

It was further revealed that the software and tools utilized by developers on the Libra blockchain and cryptocurrency project will be made available on the the public blockchain so as to create an open and connected ecosystem of financial services and any other integrations.

The new cryptocurrency will be integrated on Facebook’s messenger, whatsapp and Instagram as a medium for making payments between users on the platforms, giving the cryptocurrency a greater chance of adoption as a result of its ability to get across to billions of users registered on its various media platforms.

In reaction to this development, various crypto enthusiasts and market observers have commended the efforts of Facebook, as they tipped the cryptocurrency initiative  as a major catalyst for mainstream adoption of cryptocurrencies.

“Facebook’s efforts in the space has the potential to be one of, if not the most significant external catalysts for bitcoin and crypto adoption in the technology’s history.”

Facebook also disclosed in a recent report that it is set to launch the testnet for its Libra blockchain later this week.