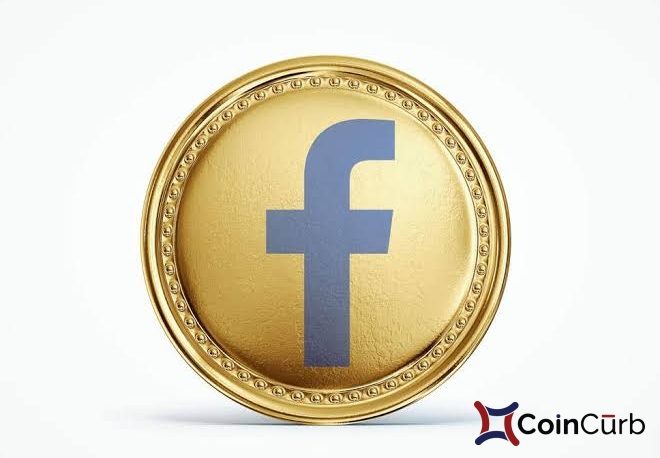 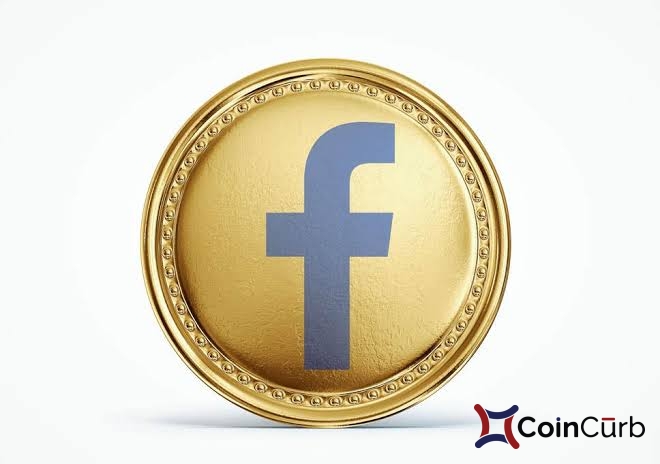 Social media giant Facebook is set to launch it’s cryptocurrency later this month as disclosed in a report from a source on June 5.

The report stated that Facebook will launch its token later in the month of June which will assist users to execute transactions through its payment platform, employees of the firm will also be given the choice to be paid their remuneration in the platforms currency. In this regard, the report added Facebook’s intention to develop more physical portals for the purpose of purchasing its cryptocurrency tagged Globalcoin.

In addition, third party firms which will act as nodes for the purpose of validating transactions on the social media giant’s platform will reportedly pay a fee as much as $10 million.

Facebook in earlier report, was also seen to be in talks with global payment platforms, crypto services providers as well as regulatory agencies in respect to regulatory acts concerning its cryptocurrency Globalcoin project.

Globalcoin as reported will also be integrated on Whatsapp and Messenger and Instagram to be used as a tool in paying for transactions by users of respective platforms, payment tools like physical ATM machines will be provided as a means of accessing the cryptocurrency.

With the social media’s ongoing project, a digital payment platform internally named Project Libra and plans underway to launch its cryptocurrency Globalcoin later this month, Facebook’s is just inches away from actualizing its cryptocurrency ambitions.