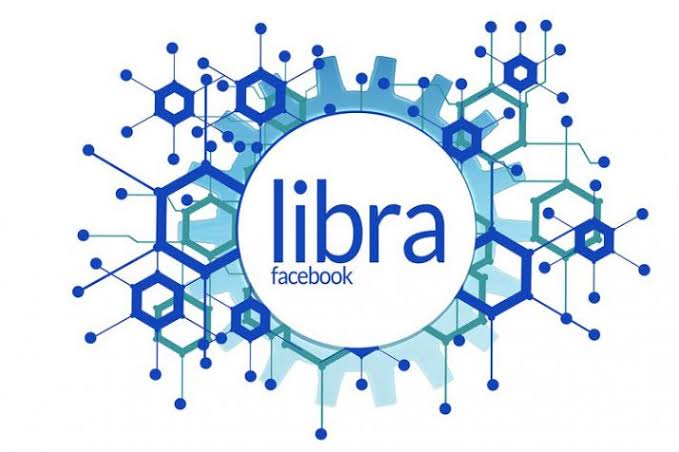 As a result of the current regulatory restrictions adopted by Indian Authorities against cryptocurrencies, Facebook has disclosed that it has no intentions to launch digital payment platform and cryptocurrency in India for now.

“There are no plans to offer Calibra in India. As you may know, there are local restrictions within India that made a launch of Calibra not possible at this time.”

Indian lawmakers are reportedly also proposing a cryptocurrency legislation that will punish offenders of the law “banning cryptocurrencies” with a jail-term as much as 10 years. Although, some reports are optimistic that cryptocurrencies will eventually be allowed, but will be subjected to stringent regulations.

As earlier pointed out, owing to the regulatory restrictions concerning cryptocurrencies, Facebook will have to market its digital payment platform and cryptocurrency elsewhere, even if India currently serves as Facebook’s largest market. “Calibra will respect the legislation,” a London-based Facebook representative, Alexandru Voica, stated.

Alexandru also revealed that Facebook intends to working with local lawmakers in order to find a way in which the legislation can be amended. He said Facebook’s Libra is still in its introduction stage, as the Libra Association has been in talks with potential partners across the globe.

Speaking on other advantages Facebook’s Libra could impact on India’s economy, Alexandru said:

“The blockchain project has multiple uses in smart contracts, supply chain management and so on – it’s not just for cryptocurrencies.”