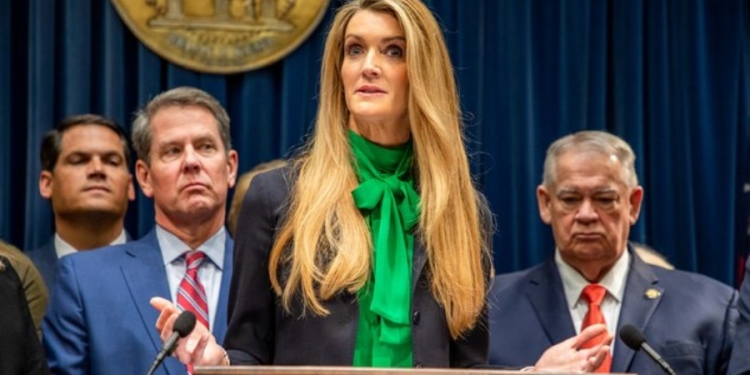 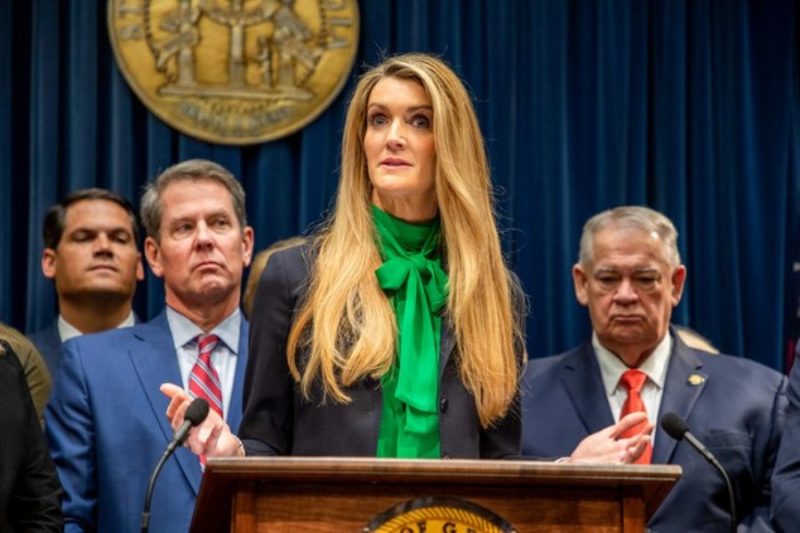 Bitcoin was the best performing asset of 2019 and it has considerably outperformed the S&P500 in 2020. Bitcoin’s performance has led to significant interest from institutional investors.

To capitalize on the trend, Bakkt has expanded into institutional custody with almost 70 seed customers.

Adam White, president of Bakkt, published a blog on Monday stating that Bakkt has collaborated with Marsh, an insurance broker, to allow users to purchase over $500 million in insurance for their Bitcoin.

In comparison, other leading cryptocurrency vaults offer no more than $200M in insurance. Gemini Custody leads the way with $200M, while market leader BitGo remains limited to $100M account insurance.

[The partnerships makes Bitcoin] more accessible, useful, and trusted. We believe that making these assets more accessible, easier to use, and underscored by trust expands access to the global economy for consumers, merchants, and institutions alike.

Crypto Custody is a Growing Business

Bakkt currently offers trading solutions to institutions. However, it has a minor market share.

Despite limited volume compared to rivals, the firm has raised more than $300 million in a Series B funding round from various investors, including Microsoft.

The firm seeks to diversify its cashflow sources. It has teamed up with two large financial companies for its business loyalty product, as White notes:

“We recently partnered with two of the largest financial institutions, leveraging these products to enable an additional 30+ million consumers to redeem their points for travel, merchandise, and gift cards through our platform.”

Given the growing demand for Bitcoin from institutions, offering asset custody is a viable new product line, however, fierce competition may stifle Bakkt’s market share to negligible figures, as is the case with Bakkt’s current trading volume market share.