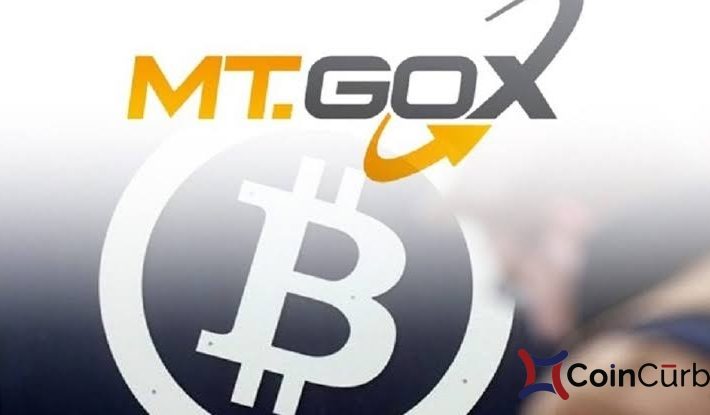 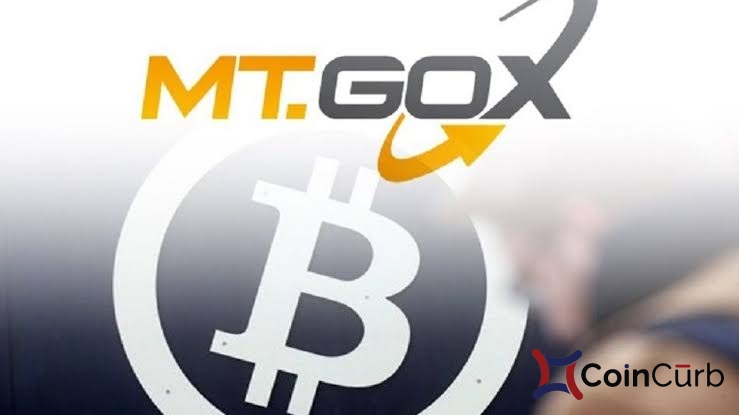 Now-defunct Japanese cryptocurrency exchange Mt. Gox is set to be acquired by Fortress Investment Group. This was confirmed in a report from a source on July 8.

According to the report, Fortress Investment Group is buying Bitcoin claims from Mt. Gox creditors which was forced to shut down operations after filing for bankruptcy in 2014, loosing $473 million worth of Bitcoin carted away by suspected hackers.

As at the time of bankruptcy, Mt. Gox reported the value of each Bitcoin claim to be $451, while Hourigan disclosed that he is wiling to buyback the Bitcoin claims at $900 per coin. According to the letter payments for the Bitcoin claims can be made through Bitcoin of Fiat, as the offer stands till July 31.

Below is the screenshot of the image of the letter sent by Fortress Investment Group to Mt. Gox creditors: 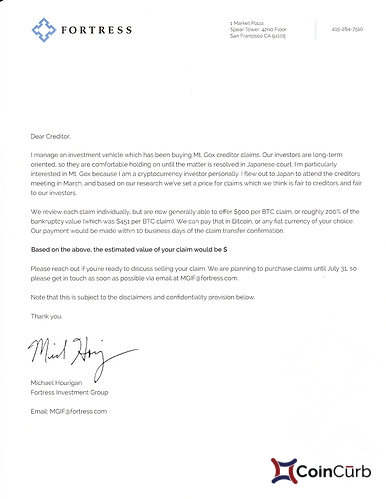 In an earlier report, a Reddit user DerEwige shared an unverified screenshot of an email, showing application filed on behalf of Mt. Gox creditors towards retrieving their Bitcoin claims, the screenshot says:

This screenshot means that Mt. Gox creditors do not need to file a rehabilitation claim for their lost crypto assets, as it has now been automatically filed on their behalf and even approved, DerEwige explained.