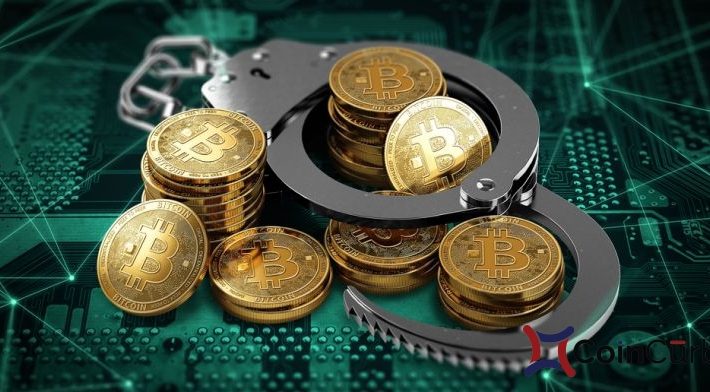 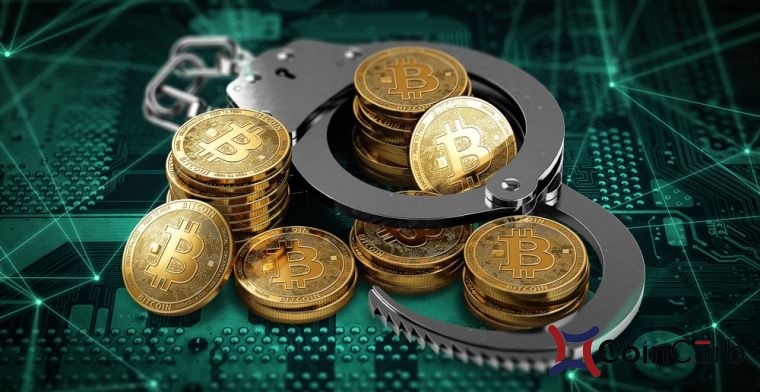 Indian authorities, according to report from a source on July 4, arrested four persons believed to be connected to a crypto ponzi scheme.

The persons identified as Vijay Prajapati, Dhiraj Patel, Kamruddin Syed and Ashiq Shaikh, were alleged to be the creators of cryptocurrency KBC Coin of which the Criminal Investigation Department (CID) of India described as a ponzi scheme.

Per the report, KBC Coin was created six months ago, with the price remaining stagnant as it has not seen an increase since its creation. KBC Coin was said to be issued at 10 paisas apiece, while holders were promised an increase in the value to surge as high as 10 rupees in a short time, equivalent to 100% returns on investment.

A member of the CID revealed that a man with the name Baljeetsingh Lashkariya promoted KBC using a pyramid scheme which implied that the “first investor in the chain would get an incentive from the last circle of investors. This offer played a major role in bringing more investors to the company.” Two other promoters which include: Lashkariya and Mohan Patel have reportedly “gone underground.”

Indian is no home for cryptocurrencies, owing to an earlier report which revealed Indian legislators, proposing a bill tagged, “Banning Cryptocurrencies and Regulation of Official Digital Currency Bill 2019.” The bill will subsequently punish any citizen in the business of buying or selling cryptocurrencies with a 10 year jail term, which according to the legislators is against the country’s anti-crypto laws.