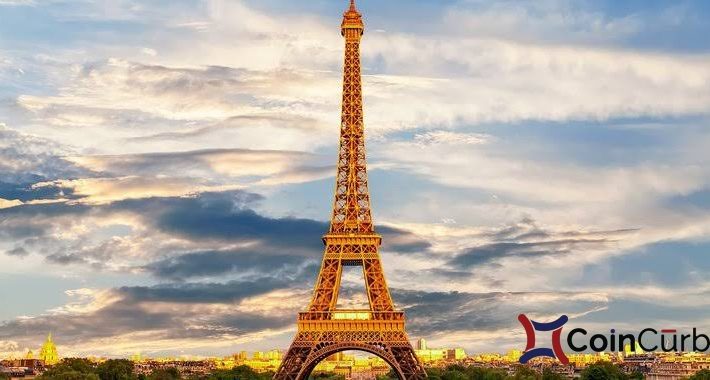 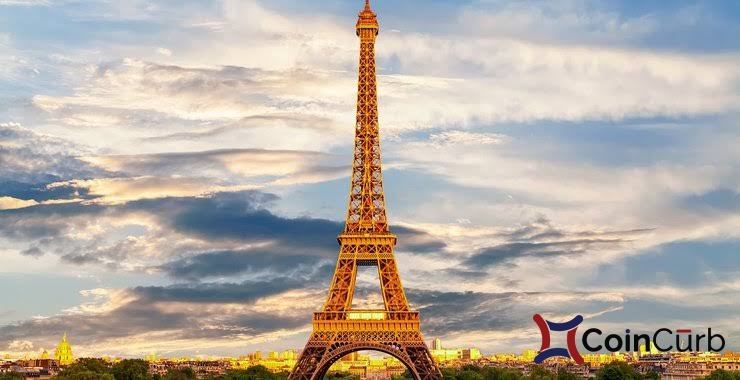 The launch of Facebook’s Cryptocurrency Libra, has no doubt sparked controversies among law makers and other top regulatory bodies with France currently establishing a task force comprising of G7 nations to examine how the central bank can regulate Facebook’s Libra cryptocurrency.

According to Reuters report on June 21, the governor of central bank, Francois Villeroy de Galhau, revealed the G7 task force will be headed by European Central Bank’s board member, Benoit Coeure, whose function will be to look at cryptocurrency regulations in order to avoid cases of money laundering and other associated ills.

“We want to combine being open to innovation with firmness on regulation. This is in everyone’s interest.”

The head of the United States Federal Reserve, Jerome Powell, also revealed that he recognizes the risks as well as the benefit associated with Facebook’s Libra. In addition, the chairwoman of the United States Financial Services Committee, has ordered Facebook halt development of Libra cryptocurrency pending investigations.

Mark Carney, governor of Bank of England, is not also left out as he stated that the central bank, “will wind up having quite high expectations from a safety and soundness and regulatory standpoint.”

The G7 nations that will form the task force includes: Canada, France, Germany, Italy, Japan, United Kingdom and the United States. This nations according to IMF accounts for the group of wealthiest economies in the world.