Leveraged Tokens by FTX are being Delisted 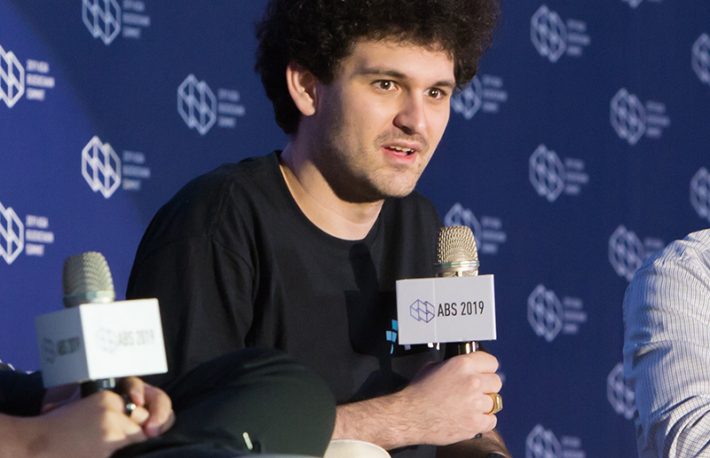 Binance, the largest cryptocurrency exchange, has surprised the crypto community by announcing to delist its leveraged tokens from its platform. Binance also plans to remove FTX Exchange’s leveraged tokens. Earlier this year, Binance had invested in FTX and entered a partnership which involved the listing of FTX’s tokens across various trading pairs on Binance’s orderbooks.

On March 28. the exchange announced in its official channel, “Due to lack of understanding of how leveraged tokens work by many of our users, Binance has decided to delist all existing FTX leveraged tokens and corresponding trading pairs.”

Binance will close its operation for the assets on March 31. Users must withdraw all leverage tokens by that or their tokens will be converted to BUSD, Binance’s own stablecoin, underwritten by Paxos, the issuer of PAX and PAXG coins.

FTX, led by a team of quant traders from institutions like Jane Street, offers advanced derivatives to the Crypto market. Most cryptocurrency traders are retail buyers and sellers who lack sufficient understanding of derivatives.

Binance recently listed two FTX leverage tokens, BNBBULL and BNBBEAR. The exchange allowed its users to trade these tokens against BUSD and USDT. Individual assets expressed 3x leverage. These listings were motivated by the heavy interest seen in FTX’s pairs, which soon became some of the top-traded coins on Binance.

However, the exchange decided to remove the entire list of leveraged assets, including, ETH, EOS, XPR, BNB, and Bull/Bear.

“Re: Leveraged Tokens delisting. While these tokens rarely cause you to be liquidated, they will devalue over time as markets fluctuate up and down. They are not meant for long term holding. If you have an unrealized loss, holding for a come back is unlikely to work.”

Leveraged tokens remain listed on FTX and a host of other exchanges, including Gate.io and MXC.