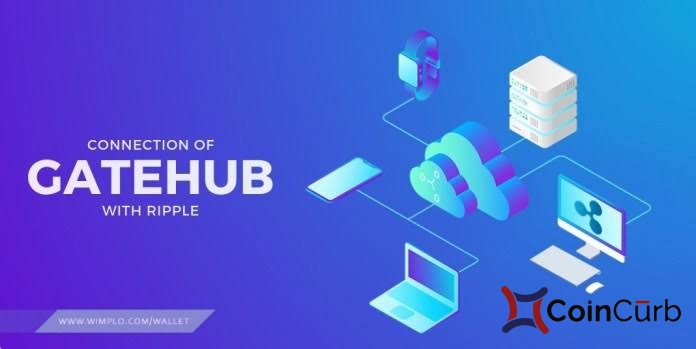 Cryptocurrency wallet service provider Gatehub as reportedly suffered an hack in which about 100 XRP ledgers were compromised. This incidence was disclosed by Gatehub in statment on June 6.

As per the statement, Gatehub revealed that the incidence of the hack was discovered after some of its users reported that funds in their wallets have been wiped clean. After a critical investigation by the wallet provider, it was disclosed that the hackers successfully carted away with about 100 XRP ledgers.

Gatehub did not initially detect any attempt by hackers to infiltrate its wallet service until after a thorough investigation in which it discover the loophole by which the wallet was comprised. The investigation revealed an increased Application Programming Interface (API) calls triggered by a small number of IP addresses, which apparently was the loophole the hackers exploited in defrauding users of their funds.

Thomas Silkjær, a user of the wallet service and also among those who alerted Gatehub about the purported hack, revealed:

Gatehub has reportedly declined to make any official conclusion on this development as it is yet to finalize investigations.