Amidst Irrelevance, Gemini Finally Realizes The Importance of Listing Coins 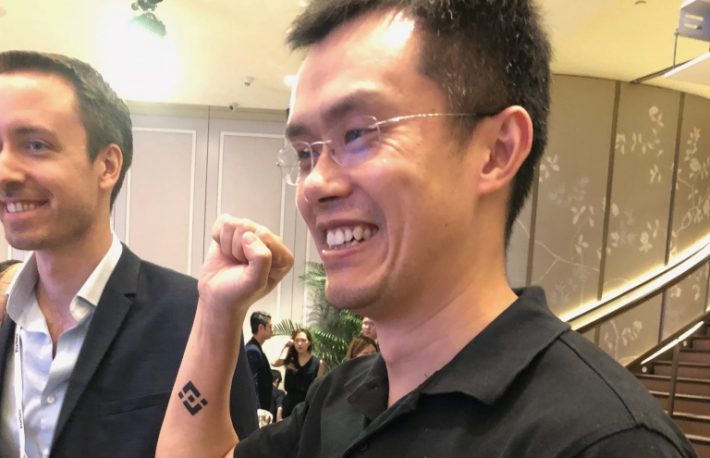 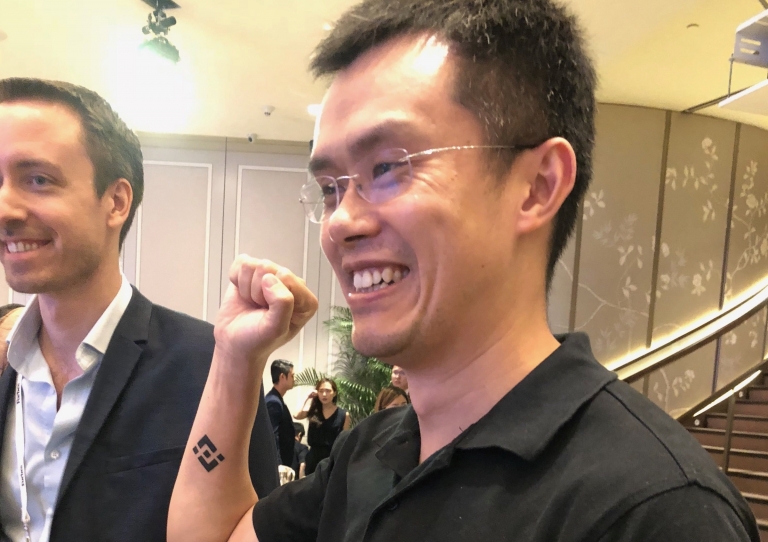 Gemini, the crown jewel in the Winklevii empire, has announced to list three new cryptocurrencies in April 24: Orchid, Chainlink, and Dai.

The exchange offers custody and transaction support for major cryptocurrencies, including BTC, ETH, BCH, LTC, and Zcash. According to an announcement, the exchange now intends to launch trading pairs for new cryptocurrencies. Gemini was once a major exchange, commanding a substantial portion of market volume. However, amidst a policy of either arrogance or reclusiveness, the exchange failed to adjust to market trends and shunned new listings, its own peril.

The one major exchange commands a paltry volume compared to market titans like Binance, Huobi, and even the Justin Sun-acquired Poloniex.

Recently, the exchange announced to list Brave browser’s BAT token. The exchange has shown its intention to list BAT token exactly after the browser made a record deal with Binance, allowing users to use Binance’s order books through extensions in the browser. This was perhaps the awakening moment, hinting Gemini’s leadership that the morsel of user base they have left may also be lost to Binance.

Starting from April 24, Gemini will permit Brave users to transfer BAT into their accounts, and now the exchange has decided to accompany this listing with three other coins. With listings of these cryptocurrencies, the total figure of tradable assets on the platform moves to nine.

The exchange said, “These assets will provide our customers with a new way to interact with the crypto ecosystem.”

Gemini is Trying to Appease Communities of Popular Coins

The exchange claims it has selected these cryptocurrencies by analyzing their market demand and actively evolving ecosystem.

In the surge of DeFi adoption, DAI’s usage has marked a significant increase during the first quarter of 2020. Meanwhile. both Orchid, a P2P marketplace for VPN, and Chainlink, a platform that creates links between smart contracts and off-chain data, have shown substantial growth in real user demand and not just trade volume.

However, the primary distinction these coins have is neither usage nor stability. Rather, they have devoted followings that eagerly shill any news associated with them, a factor that Gemini could desperately benefit from as it sits upon its final breaths.

To cement the notion that the exchange seeks to desperately catch up to its competition before completely fading, the exchange announced plans to list another 15 cryptocurrencies on its platform.

Whether this new strategy of rapid listings pulls the exchange to some degree of renewed importance is yet to be seen. However, history shows that passive exchanges that try to overcompensate for their inactivity through rapid listings in a short span of time end up worsening their situation by diluting their liquidity.