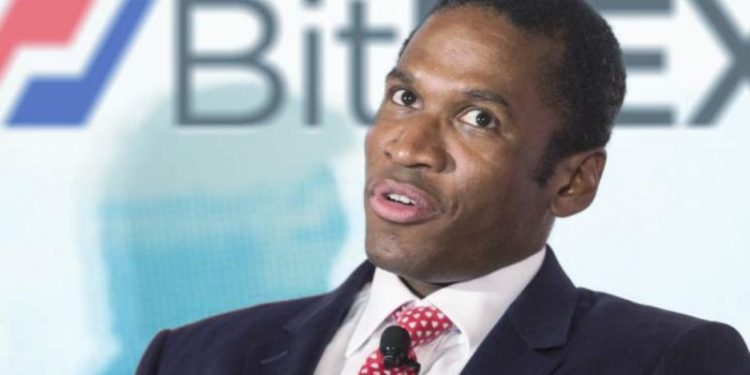 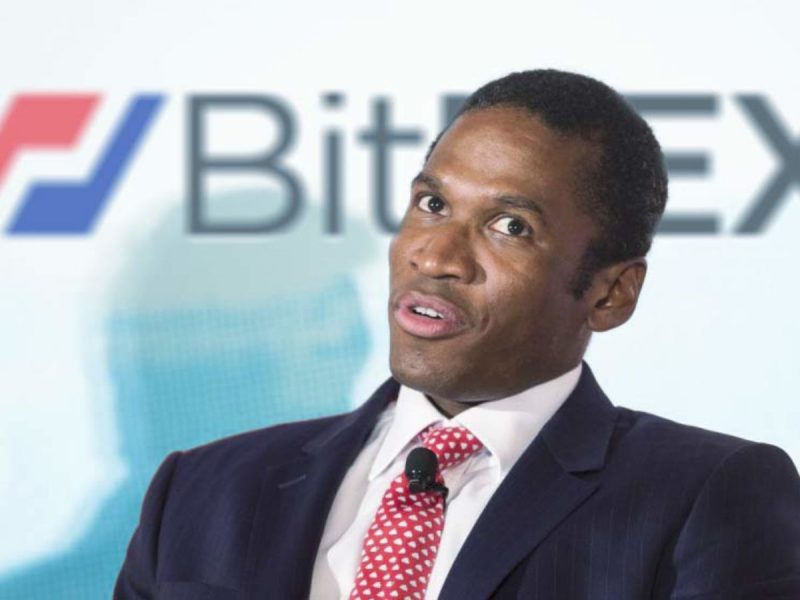 BitMEX, a major cryptocurrency exchange, has planned to launch a new Ether based futures contract for quite a while now.

According to a report on April 24, the new ETH/USD contract will enable investors to speculate on the future price of ETH. BitMEX states:

“Traders post margin in XBT [Bitcoin], and earn or lose Bitcoin as the ETH/USD rate changes.”

The new derivative contract makes its entry at a time when the exchange is losing clients and trading volume. According to a report on April 2020, the Black Thursday event massively damaged BitMEX. Investors lost faith in the exchange after numerous bitcoin liquidations and constant latency problems. Some investors believe that BitMEX intentionally liquidated some positions.

BitMEX is hoping to retrieve some of its popularity by launching the new contract.

We anticipate that our new ETHUSD Quanto futures contract product will be popular amongst BitMEX users from launch on May 5, and we’re encouraged by the positive reaction we’ve received from the market already, pre-launch.