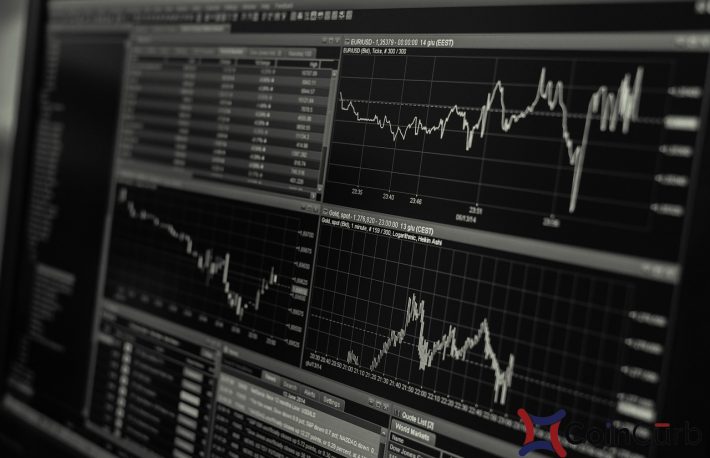 Golix is a cryptocurrency exchange located in Zimbabwe but has been recently expanding into other parts of Africa. The exchange was ordered to shut down its operations by the Reserve Bank of Zimbabwe, however, Golix managed to keep operating.

Twanda Kembo, CEO of Golix has recently announced that he lost the password to the exchange’s cold wallet. A cold storage is an offline wallet for storing large amounts of Bitcoin or crypto. Most exchanges use it as a security measure against hacks.

The official platform is currently offline and Golix seems to have ceased all communications with customers.

It’s unknown why the CEO announced the loss of the password now, considering it happened in May last year. According to him, ‘it doesn’t really matter’ and it has been taken out of context.

Apparently, customers of Golix haven’t been able to withdraw fiat for months now but according to Kembo, it wasn’t because of insolvency.

The whole situation seems really weird and it is unclear what exactly happened. Did the CEO of Golix run away with the money or did he actually lose the password for real?