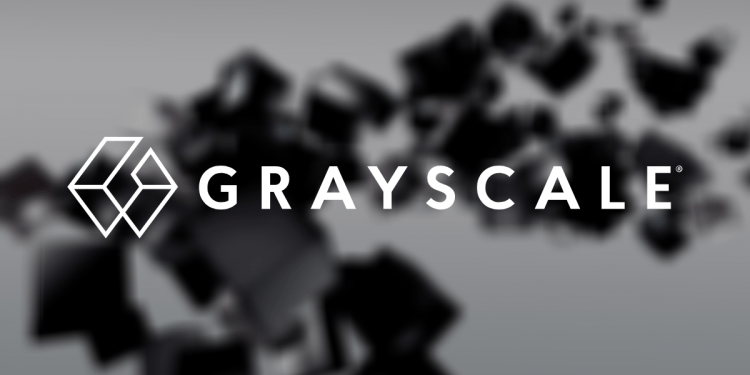 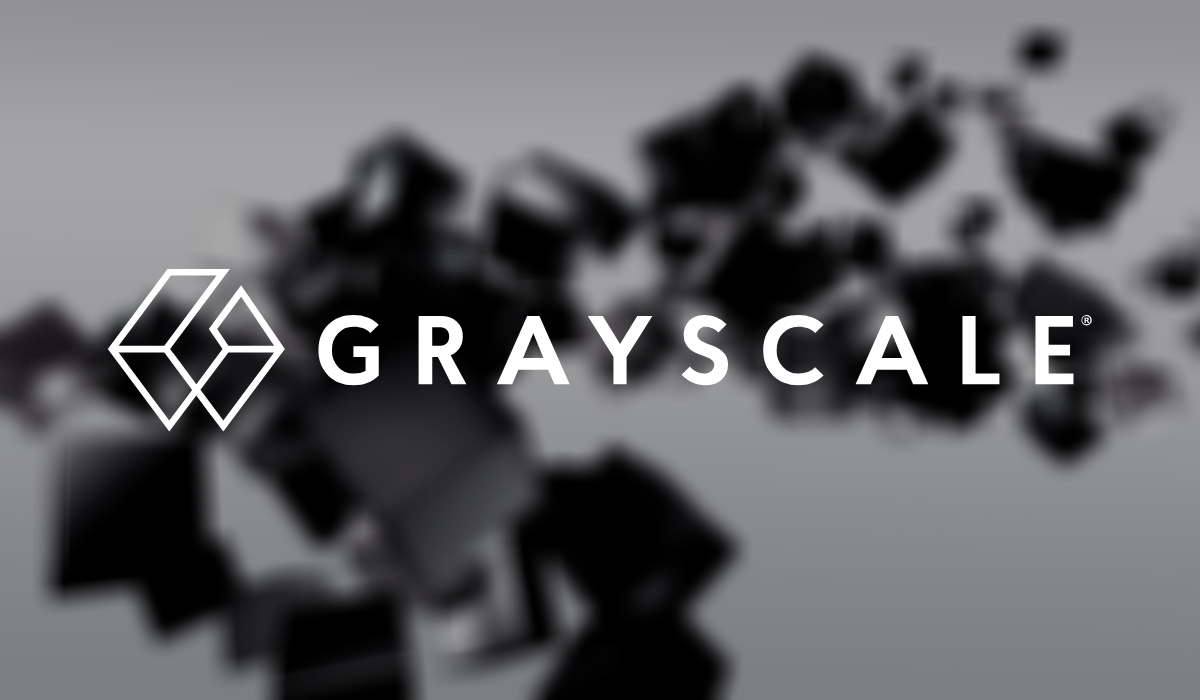 Market indicators and data records from industry insiders show that institutional investors’ interest in bitcoin has surged since the third BTC halving. The major institutional firms have become more aggressive in acquiring bitcoin.

Grayscale, a major trust fund, drives the market in terms of BTC acquisitions. The Grayscale Bitcoin Trust continues to obtain an enormous amount of Bitcoin and its volume has started to grow even more in the last couple of months despite the decline and stagnation of Bitcoin’s price.

According to the recent report, Grayscale now holds a total of $3.8 billion worth of cryptos under management in BTC, ETH, and numerous other cryptocurrencies, which makes about 1.4% of the complete crypto market cap.

Moreover, The firm has acquired over 33% of all newly mined bitcoin. Crypto investor Kevin Rooke has published an analysis, in the past few weeks, Grayscale has acquired almost 18,910 bitcoins. However, after its halving, only 12,337 BTC have been mined.

“Wall Street wants Bitcoin, and they don’t care what Goldman Sachs has to say.”

Although, the firm officials don’t disclose plans regarding further asset acquisitions, but it seems that Grayscale could still be interested in purchasing and accumulating Bitcoin. As a simple ‘shhhh’ reply on a tweet from Barry Silbert, CEO of Grayscale, leave an open-end discussion.