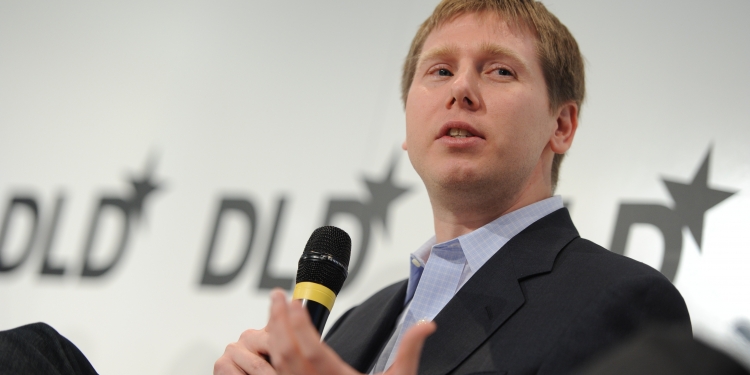 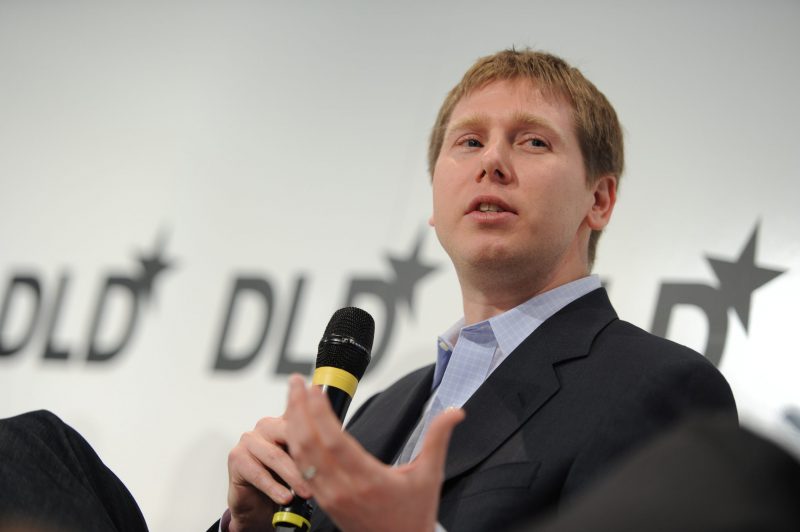 Grayscale, a crypto asset management firm, has attained a new ATH for its AUM. In the past couple of weeks, the Crypto fund manager has been able to grow its AUM by adding another $1 billion.

On July 28, Grayscale posted a tweet that showed the company held nearly $5.1 billion assets under management. The investment firm mostly allocates funds to Grayscale’s trusts for Bitcoin and Ethereum.

Grayscale has expanded its profile by aggressively acquiring Bitcoin since the third BTC halving. The firm had acquired over 33% of all newly mined bitcoin in 2020. However, according to the recent report, the pattern of acquiring BTC has grounded for more than 3 weeks.

GBTC usually files a Form 8-K with the SEC, declaring its acquisitions. Last time the firm filed the report on June 25.

“There was an administrative quiet period for the Grayscale Bitcoin Trust private placement. The Trust is now open for subscription as of Friday, July 10 at 4:00pm ET.”