IMF Chief Economist: Great Run For Digital Currencies but No US Dollar Takeover 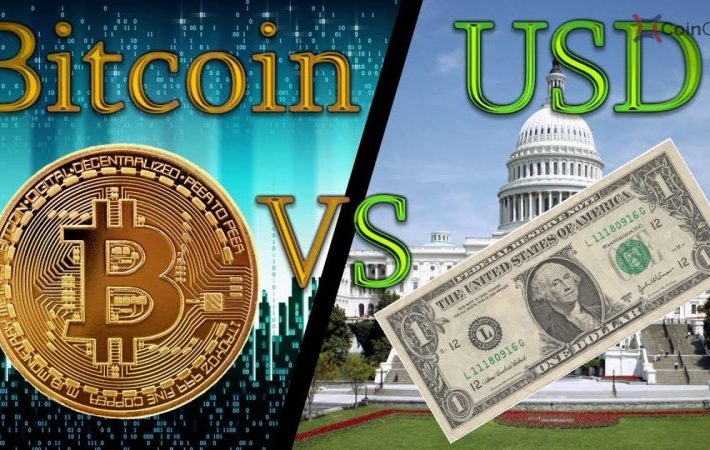 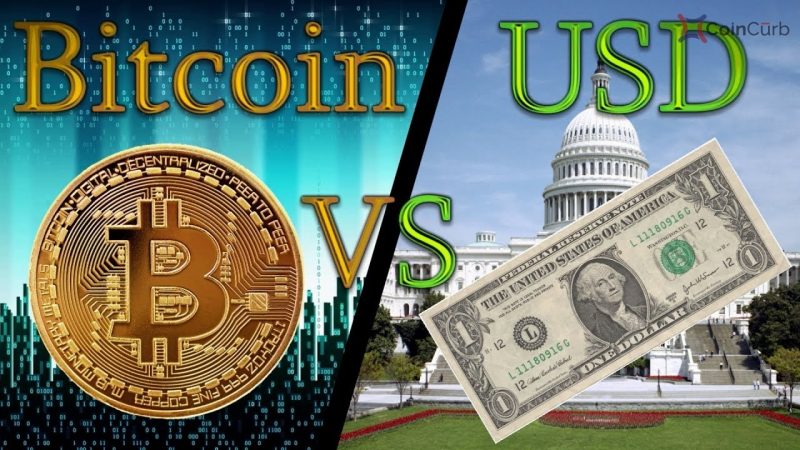 International Monetary Fund (IMF) chief economist, Gita Gopinath, indicated that in recent years, digital currencies have attained immense attention, and many business analysts contrasted digital currencies with the Euro. However, such alternatives won’t affect the dominance of the US dollar, as an immense number of perspectives adding to the strength of national cash.

On Jan. 6, in the Financial Times article, Gopinath argued that the expense of transacting money has been brought down due to enhancements in payment technology, however, there is little proof they have done much to lessen the cost of movement of value.

Gopinath referenced the US dollar’s popularity has consistently increased in exchange and banking services over the globe, like a domino effect. She also highlighted the organizations and investor protections held inside the US dollar, expanding its quality.

Gopinath explained in her article all the convoluting factors available in the path of digital currencies on the pursuit to replace the US dollar.

Contrary to Gopianth’s stance, the growing popularity of digital currency has motivated many big players and countries to enter the race. Recently, China has announced to build its own national digital currency.

in June 2019, Facebook also published a whitepaper for Libra, a digital currency supported by many financial assets and currencies. Though, the project has faced huge administrative counterblasts.