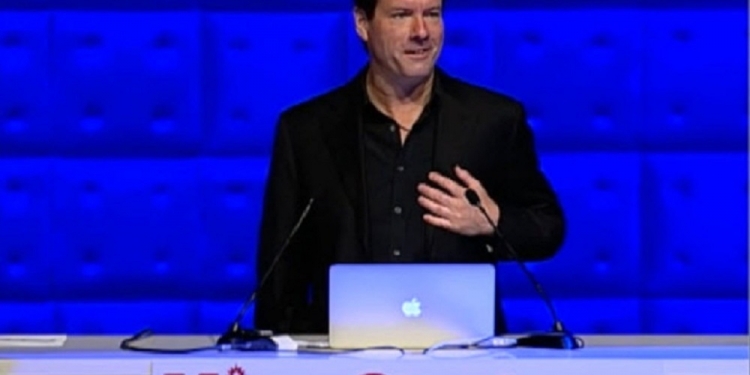 With a strong overnight rally, Bitcoin has exhibited that it had no attention of slow dowing. After temporarily falling as low as $25,830 over the past 24 hours. The price of Bitcoin has surged almost 7.5% to hit over the $28,000 mark once again.

Market reports and industrial data analysis show that another publicly-traded firm is planning to invest in bitcoin. On Monday, Greenpro Capital, a business incubator, announced that it aims to raise a Bitcoin Fund for investment.

The announcement highlights that the firm will employ cryptocurrency exchange CryptoSX, a subsidiary of Greenpro, to get Bitcoin. Greenpro CEO CK Lee said:

“We fully believe in $BTC as a store of value. I’ve instructed our investment bankers to raise debt in Q1, 2021 of up to US$100M to invest in $BTC. The Company will also invest its own cash into $BTC.”

Leading the charge, the US business intelligence firm MicroStrategy also acquired Bitcoin by selling $400 million convertible senior notes. The company started its Bitcoin campaign by investing almost $183 million in the digital asset in August. Just a month later, the business intelligence behemoth additionally invested more than $175 million into the asset, bringing the total numbers to 38,250 BTC, worth $425 million.

As of now, Microstrategy is the fifth-largest individual hodler of Bitcoin. It possesses almost 70,470 BTC, acquired at an average price of $15,964 per Bitcoin. This figure places the firm ahead of the United States government, which holds almost 69,420 BTC.