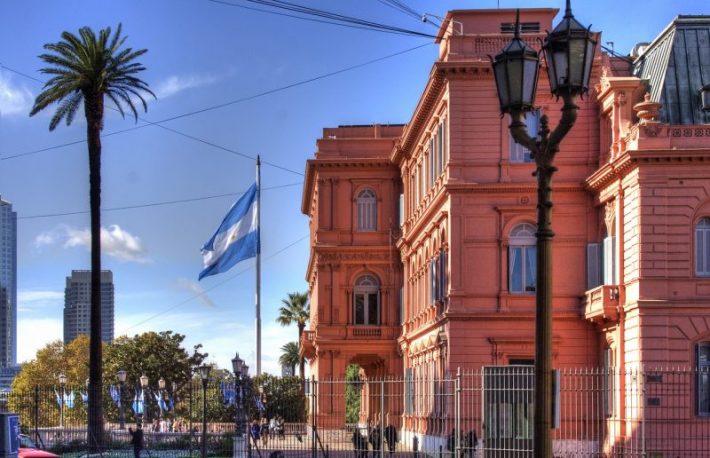 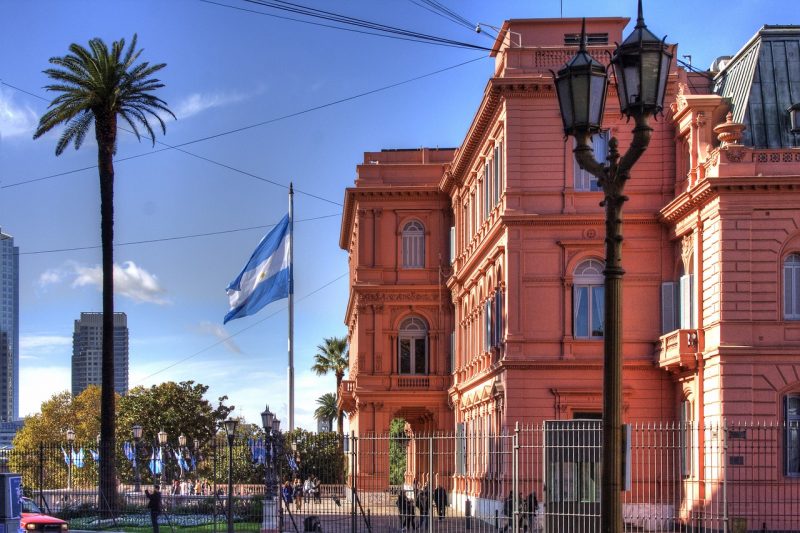 The COVID-19 outbreak has created chaos around the globe. Many nations have taken several measures to tackle the deathful disease. Print and social media are being used by government officials to address the nation in an effort to calm both the public and the collapsing markets.

Amidst the unrest, Argentina has built a blockchain supported platform to provide accurate information about precautionary measures that should be taken into consideration for the pandemic. The official Gazette is launched on the top of the Blockchain Federal Argentina. The platform mainly provides accounting technology to private firms and government agencies, but it is now being extended for media purposes to combat fake news regarding the outbreak.

The government passed an act that validated the publication of The Boletin Official:

“The digital edition of the Boletin Official acquires legal validity by virtue of Decree No. 207/2016.”

While announcing the law, officials approved the act of educational administration about the respondents of disease. However, on March 14, fake news was published on an Official website (Gazette), and government officials admitted that a hacker had acquired access to the blockchain-enabled platform and published fake news.

Due to security errors, the formal website went offline for several hours. This incident highlights the problem of centralized blockchains, which are being considered at large by governments across the world. Centralized chains are little more than buzzwords and in reality, operate just like slow servers. If it is not decentralized, it can be hacked.