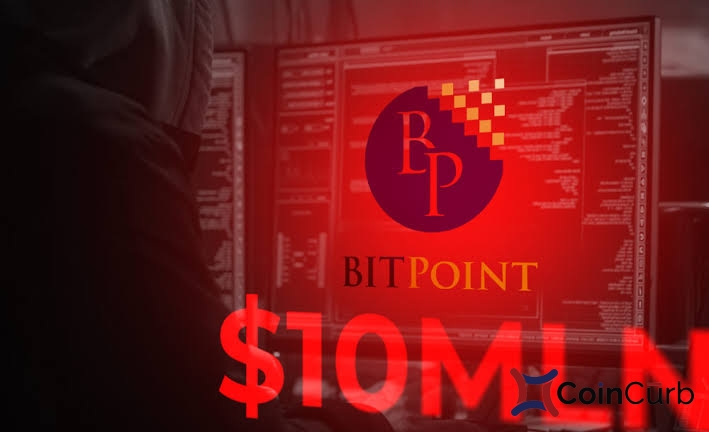 Cryptocurrency exchange BITPoint, which recently suffered a hack has disclosed that it will compensate over 50, 000 users who lost their funds in the hack. This was confirmed in a report from a source on July 16.

Per the report, the company announced that users affected by the hack will be reimbursed their crypto assets on a 1:1 basis. BITPoint was reported to have lost around 3.02 billion yen, which was eventually estimated to be valued at $28 million, during the hack.

After the hack, thousands of its users were said to have lost as much as 2.06 billion yen ($20,000) during the hack. BITPoint responding to its exchange users claims disclosed that it has already prepared to reimburse everyone affected immediately the exchanges resumes operations, as it was temporarily shutdown in the event of the hack.

The President of BITPoint, Genki Oda, has apologised for the security breach the exchange suffered and disclosed that investigations are already in motion to ascertain the cause of the hack, while declining to make further comments on the hack.

In a report on Tuesday, July 12, the Japanese-based cryptocurrency exchange BITPoint, confirmed that crypto assets carted away by suspected hackers include 1,225 Bitcoin, 1,985 bitcoin cash, 11,169 ether, and 5,108 litecoin.