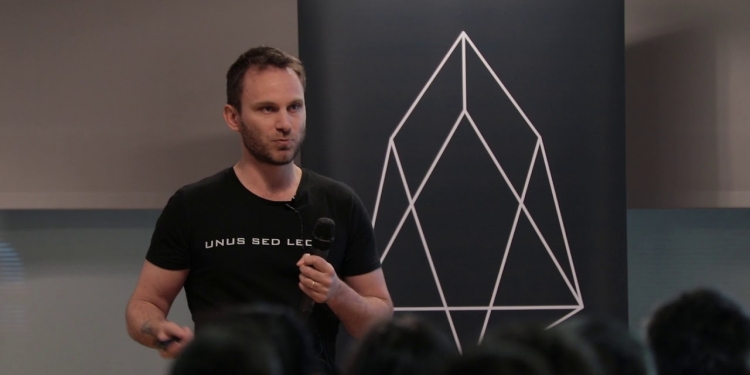 On February 5, the hacker exploited the decentralized finance protocol Yearn Finance and drained more than $11 million. According to the official Twitter account: “We have noticed the v1 yDAI vault has suffered an exploit. The exploit has been mitigated.”

Based on the report, the hacker who drained crypto-assets has made a profit of almost $2.8 million by carrying out a flash loan from Aave and shaping exchange rates in Curve Finance’s 3pool.

In today’s disclosure, Yearn Finance added that a $24 million worth of DAI stops in an attempt to prevent further exploit loss. Yearn developer Banteg posted a tweet, “Yearn DAI v1 vault got exploited, the attacker got away with $2.8m, the vault lost $11m. Deposits into strategies disabled for v1 DAI, TUSD, USDC, USDT vaults while we investigate.”

As exploitation news hit the crypto sphere, Tether, the giant US dollar stablecoin firm, has taken precautionary measures to protect stolen crypto assets from withdrawing. The firm has blocked over $1.7 million stolen funds.

“Just froze 1.7M USDt stolen as part of the hack of Yearn DAI v1 vault.” By freezing the assets, the thief cannot use those funds elsewhere.”

However, the price of the Yearn Finance token took a sharp downturn after the exploitation. As per CoinMarketCap, it fell to $30,500 from $34,500.