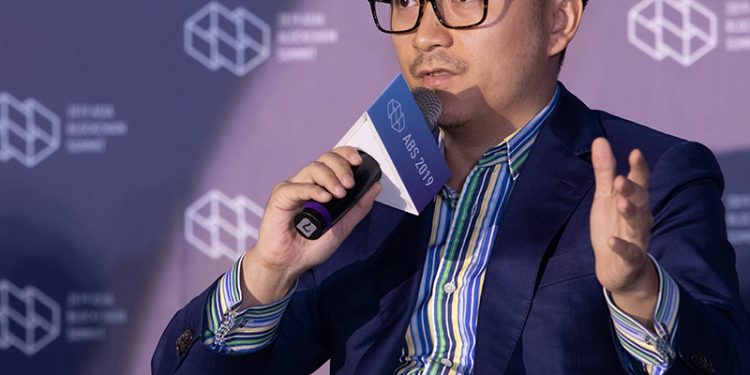 DForce, the Chinese DeFi protocol, has returned all stolen funds to its customers after the hacking incident.

DForce official tweet on April 27 states: “Over 90% of assets have been distributed to users in less than 24 hours.100% users have been made whole in the recovery.”

On April 19, The attacker exploited the dForce platform Lendf.me to steal more than $25 million in just 3 hours. DForce CEO, Mindao Yang confirmed the news of the hack on the official Telegram channel. Yang stated that their team members were investigating the attack, and asked customers not to deposit more funds to the platform.

The Hacker Surprisingly Transferred Funds Back

It’s definitely surprising but the hacker himself transferred all the funds back, why?. The hacker unintentionally revealed his identity while sending some of the funds.

Sergej Kunz CEO of 1inch.exchange said, “We got a request from Singapore police and we were helping dForce. Based on the request, we delivered to the police the IP addresses and sensitive meta information, which the hacker speeded by using our CDN.”

After getting exposed, the hacker only transferred $2.79 million back to dForce, however, later on, April 27, he transferred the remaining funds.

Despite receiving and sending the stolen funds back to users, the Chinese DeFi network has been under heavy criticism by the crypto community because many experts believe that the platform is a “copy” of various DeFi platforms.

Brian Kerr, CEO of Kava Labs, said:
“The dForce team copied code they did not understand from Compound, illegally deployed it as their own while changing a few parts without realizing the security issues, and then they heavily marketed it to the world without first running very basic audits.”

It’s hard to tell who will be the next victim as the crypto space has been notorious for suffering hacks. This recent attack shows that the criticism dForce was facing from the community is true. The firm launched an unsafe product without resolving security issues.