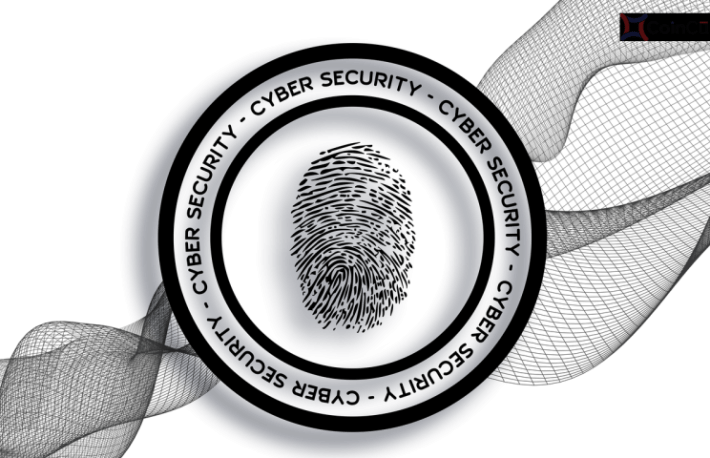 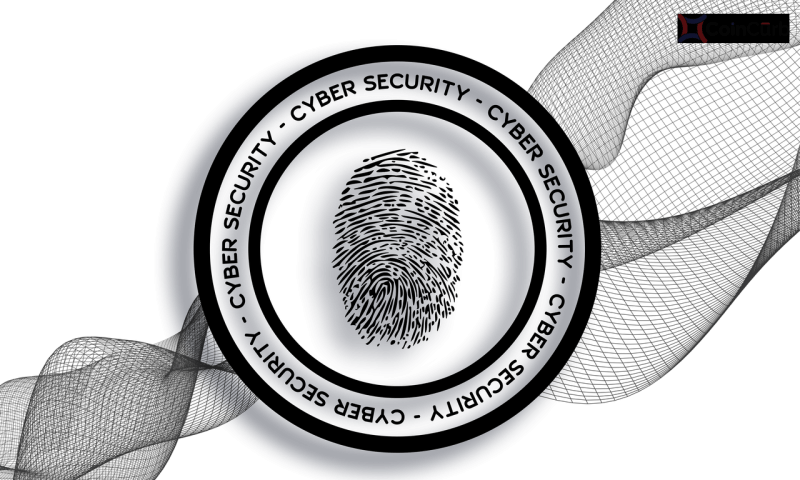 According to the official NULS announcement over Twitter. The security team detected an account that was attacked by hackers and lost 2 million NULS tokens. The team decided to conduct a hard fork in order to lock some of the tokens out of the hacker’s possession.

The team managed to destroy 1,451,645 tokens and has released a new version of NULS.

The rest of the tokens are still in the hacker’s addresses, in fact, according to recent reports, most of them have been sold with a value of over $130,000 total.

How is NULS Doing Post-Hack?

NULS price has remained pretty much stable as most of the tokens stolen were destroyed. The total number of stolen tokens were around 2% of the total supply.

Nuls is currently trading at $0.237 against USDT on Binance and has been following the steps of the major cryptocurrencies when it comes to price action.