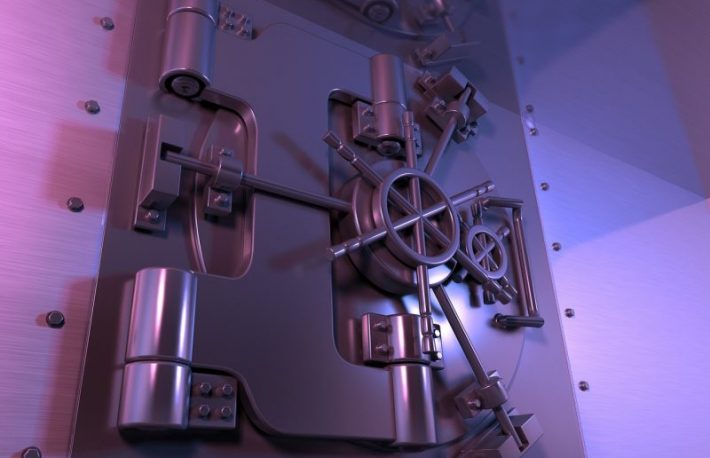 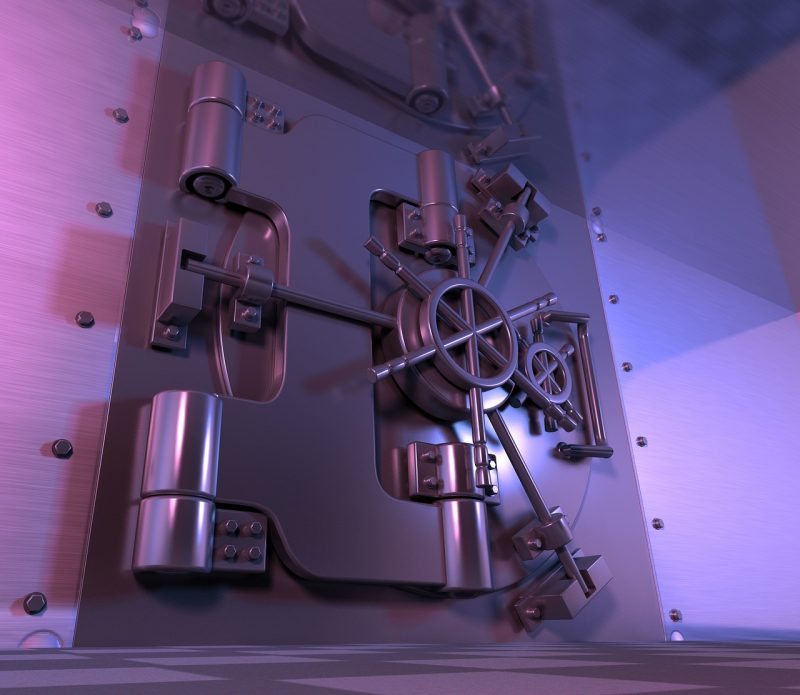 For the past few months and years really, Bitcoin supporters have been pushing the ‘safe haven’ narrative for Bitcoin. Initially, the cryptocurrency created by ‘Satoshi Nakamoto’ was intended to become a global digital currency.

Unfortunately, the volatile nature of cryptocurrencies, in general, has made this idea quite unfeasible, at least at the moment.

Not only Bitcoin is extremely volatile but the transactions are not as fast as people thought. For instance, most Bitcoin transactions will usually take a few minutes to process but can take up to several hours in many cases.

This makes it quite hard to use Bitcoin as a normal currency as you would have to literally wait hours just to pay for your coffee. Several upgrades have been proposed in order to solve this problem, unfortunately, they are not fully implemented just yet.

Is Bitcoin a Safe Haven

According to many analysts and cryptocurrency enthusiasts, Bitcoin is a safe haven as it reacts positively in times of economic uncertainty.

Just recently, the tensions between the US and Iran helped the digital asset see some really significant price gains. The recent coronavirus outbreak also helped Bitcoin initially as the traditional stock market was crashing.

Unfortunately, now that the coronavirus outbreak is a bit more serious, Bitcoin has seen a significant 19% crash over the last 10 days which has certainly put in question the idea about the digital asset being a safe haven.

If Bitcoin cannot recover from the recent crash and the coronavirus outbreak becomes even more serious, the idea about Bitcoin being a safe haven will probably fade away.