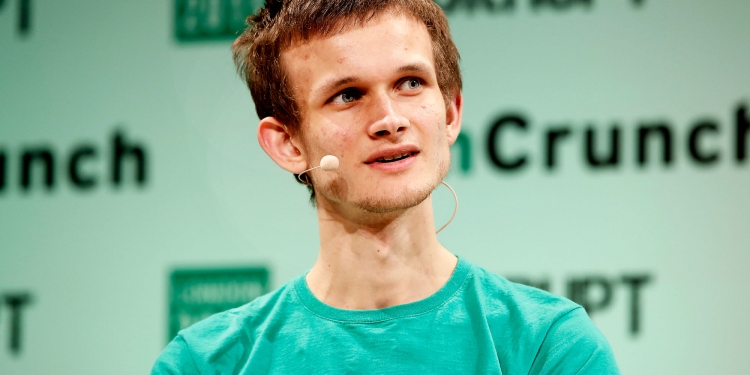 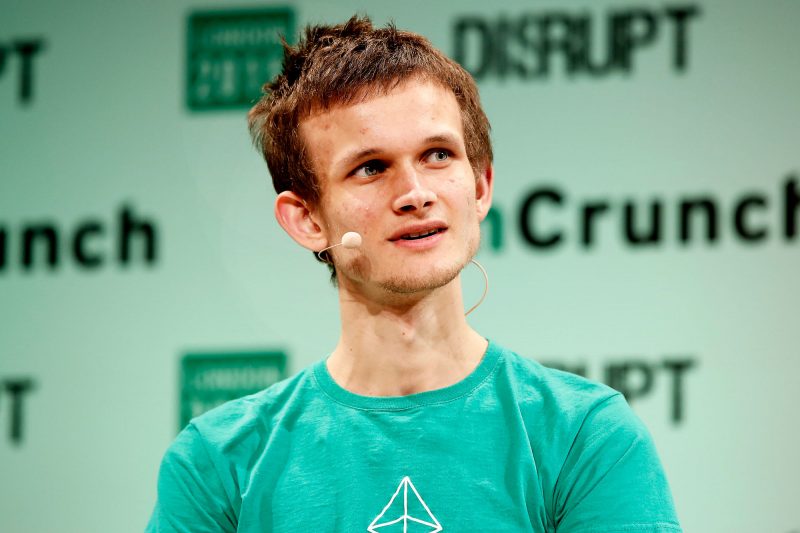 Hash rate measures the amount of computing power processing a blockchain. It is an important factor when defining the security of a network. Earlier in August 2018, the Ethereum hash rate was able to hit a high of 246 TH/s. As the craze around Decentralized finance (DeFi) continues to expand, the network hash rate is also marking new highs.

Glassnode tweeted, “Ethereum miners have pushed the hash rate to a new record in high in the wake of the DeFi hype and surging fees.”

The experts believe that for the Ethereum hash rate, it has been a decent year. Beginning the year at around 144 TH/s, the 200 TH/s mark was broken in August 2020, before consistently climbing to these unusual spikes.

PhutureDAO co-founder Charles Storry said, “The Ethereum network is going from strength to strength, with the recent increase of DeFi related activity, network usage is at all-time highs.”

As a new wave of DeFi and stablecoin has kicked off, the Ethereum transaction fees hit all-time highs in the third quarter of 2020. According to Glassnode data, Miners on the Ethereum blockchain have achieved a new milestone by earning $166 million from gas fees simply in September. Whereas, miners on Bitcoin earned barely $26 million from transactional gas fees during the same period.